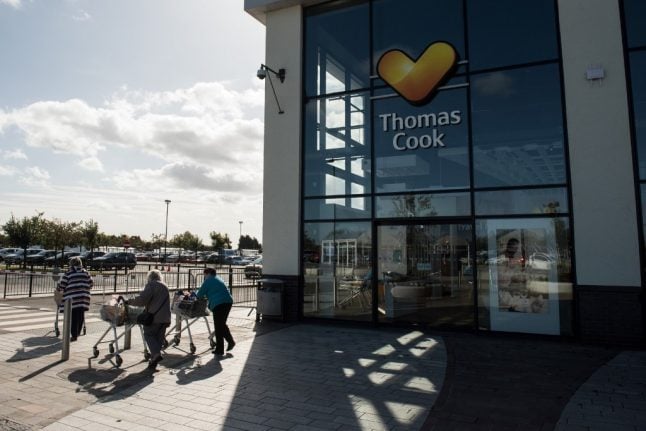 Thomas Cook France, which employs 780 people, had already declared insolvency last week in the wake of its parent company's bankruptcy.

It said the court in Nanterre, outside Paris, had set a deadline of October 22 for potential takeover bids, and a new court hearing to examine the offers on November 5.

“The goal is to ensure continued operations for the French subsidiary and rapidly find a takeover solution,” Thomas Cook France said.

Potential buyers included some in the travel tourism sector, it said, while “other potential candidates could also come forward.”

No candidates have so far come forward publicly, and the number one French player, TUI France, declined to comment last week.

It has promised that return flights for clients currently on vacation will be assured until October 31, via an insurance plan operated by France's APST tourism travel association.