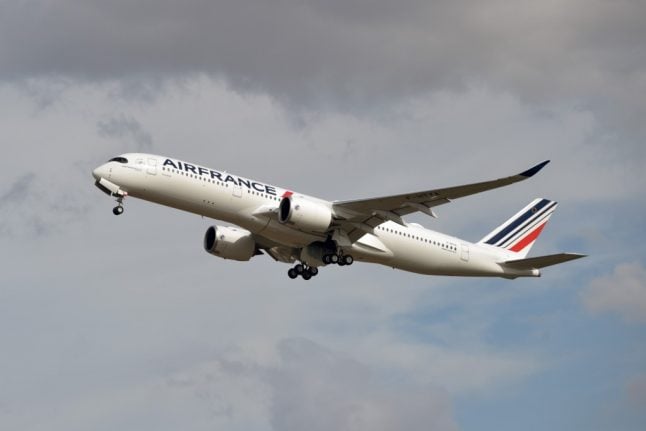 In a bid to counteract its climate impact, the company will finance projects that support tree planting, forest protection and the global shift to less polluting energy, Anne Rigail told Le Parisien newspaper.

“It is an investment of several million euros, she said in an interview published late Monday, adding the company was acting “voluntarily”.

The airline said it would be offsetting 100 percent of its emissions on internal flights.

Other projects would include banning single-use plastics such as cutlery from local flights as from January, and “to start separating and recycling waste” from October.

The airline industry has been under fire over its carbon emissions, which at 285 grammes of CO2 emitted per kilometre travelled by each passenger, far exceed all other modes of transport, according to the European Environment Agency.

The emissions contribute to global warming and climate change, which scientists say will unleash ever harsher droughts, superstorms, and sea-level rise.

In July, France announced it would impose new taxes on plane tickets of between €1.50 and €18 per flight – a move criticised by Air France.

It is meant to raise about €180 million a year to be invested in greener transport infrastructure.

Rigail said she did not know if there had been a drop in passenger numbers due to a campaign of “flight shaming” (flygskam) spearheaded by 16-year-old schoolgirl Greta Thunberg, who has become a symbol of the fight against climate change.