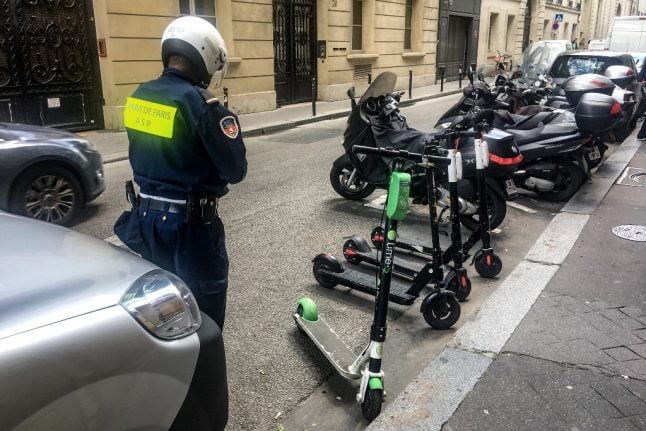 The young man died at the scene in the early hours of Sunday after being hit by a car while riding his scooter in the commune of Sailly-Labourse, near Béthune, in north east France.

The boy, whose age was given as 17 by local authorities and 18 by fire crews, was riding “carelessly” without lighting when he was hit, according to the préfecture for the Pas-de-Calais area.

His death is the latest in a series of fatal accidents involving scooters after deaths in Paris, Reims and Yvelines.

Although electric scooters have proved very popular with locals and tourists alike, especially in cities like Paris, there have been concerns about safety – both of the riders themselves and of pedestrians.

These concerns heave lead Paris authorities to introduce a series of new measures including reducing the maximum speed of scooters and banning riders from the pavements.