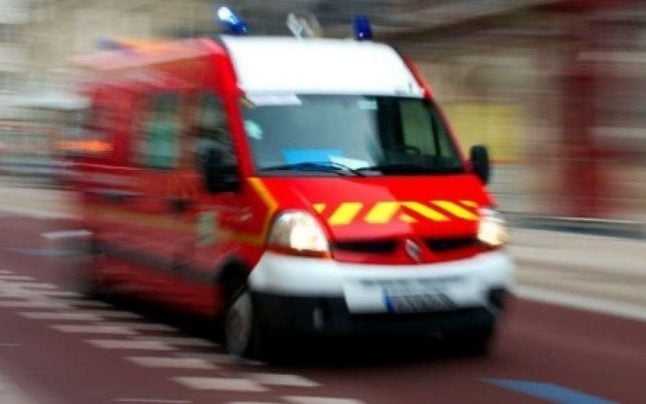 The 39-year-old was travelling against the flow of traffic on the A11 motorway near the western city of Nantes when he smashed into a car overtaking a truck in the early morning hours, a police source told AFP.

The 28-year-old driver of the other car was killed, and a 21-year-old passenger hurt. A passenger in the car heading the wrong way was also killed.

The car was not speeding, “but had been going for at least 40 kilometres in the wrong direction,” said the source.

A similar incident involving a driver going the wrong way on the same stretch of road caused two deaths in February.