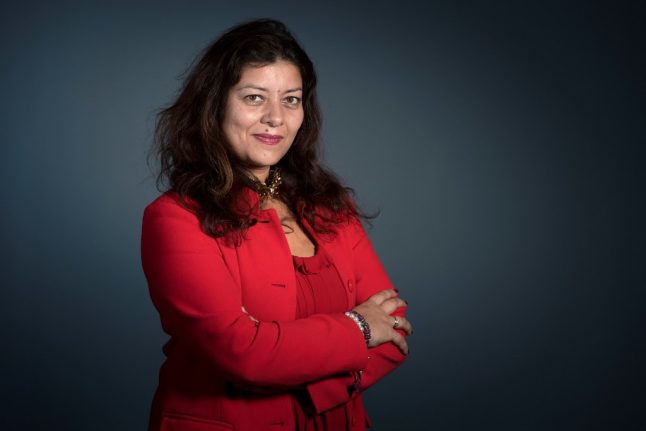 Sandra Muller started a viral hashtag in French in October 2017, #balancetonporc (expose your pig), which called on Frenchwomen to name and shame men in an echo of the #MeToo movement that began in response to allegations that toppled movie producer Harvey Weinstein.

In another post sent hours later, the US-based French journalist had accused French TV executive Eric Brion of humiliating her with sexual remarks at a function in the town of Cannes in 2012.

Brion, a media consultant and former head of TV channel Equidia, acknowledges making inappropriate remarks for which he had apologised by text message the day after.

But he also claims that Muller's post wrongly portrayed him as a sex offender and says that the publicity around the incident has ruined his career.

The French court delivered its verdict on Wednesday and ordered Muller to pay €20,000 in damages and costs.

Speaking after the verdict, Muller said was “disappointed” but “determined” and asks “women to keep fighting”.

When the case opened, Brion defended his “right to flirt”.

Muller, for her part, defended her right to freedom of expression and said her tweet meant sexist insults would be taken seriously.

In her Twitter post, she told of how Brion had humiliated her at the function, saying: “You have big breasts. You are my type of woman. I will make you orgasm all night.”

The post led to an outpouring of tales of harassment and assault, which were hailed as helping to confront a culture of permissiveness in France towards unwanted advances.

But there has also been controversy, with a group of prominent French women led by film star Catherine Deneuve complaining that the campaign had become “puritanical” and defending the right of men to “hit on” women.