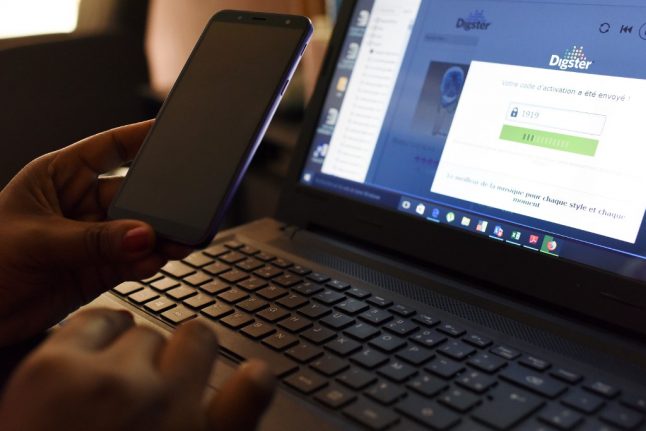 The French The Autorité de contrôle prudentiel et de résolution (ACPR) published a warning this week on an alarming rise in the number of such fake websites.

Set up to look like the online baking sites of various genuine French banks, the sites duplicate part or all of the bank sites in an attempt to dupe people into entering their bank details.

The sites appear almost identical to many high street banks, with just some minor variations, and ACPR say they have so far identified more than 60 such spoof sites.

A spokesman said: “Many sites are created by copying part of the internet sites of authorised banks or by usurping certain elements of these of these banks.”

Users are advised to check carefully that the site has their bank's address, as many sites have web addresses virtually identical to the genuine article.

Other sites claim partnerships with genuine banks to offer loans or savings solutions as a way of getting people to enter their personal details.

The ACPT reminded people that if a loan offer or rate looks to good to be true, then it probably is.

Anyone who believes they have been a victim of fraud, can report it to procureur de la République (public prosecutor).