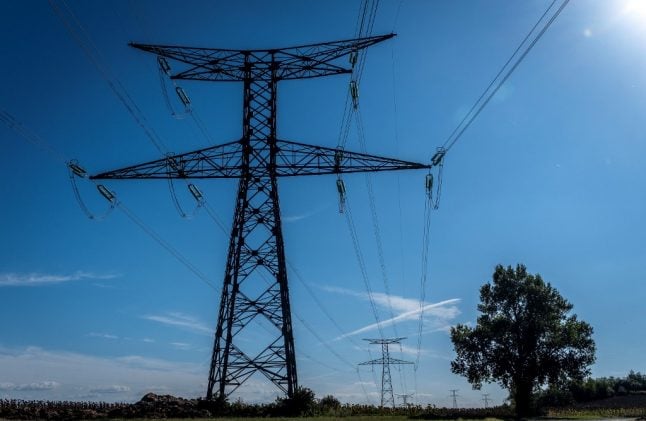 “The pilot and the co-pilot were able to eject before the crash. They were both localised and are alive,” it said in a statement.

BREAKING One of the pilot is still stuck on high-voltage electricity line https://t.co/tMaFvwXJyu pic.twitter.com/Wd8kHM3oiD

It said one pilot had been rescued while operations were underway by the military and electricity workers to free the other from the high-voltage power line.

Belgian F16 pilot hanging from a power line in France, he is ok pic.twitter.com/xofyng14vW

The plane had taken off from Belgium and was heading to a French naval airbase close to the town of Lorient.