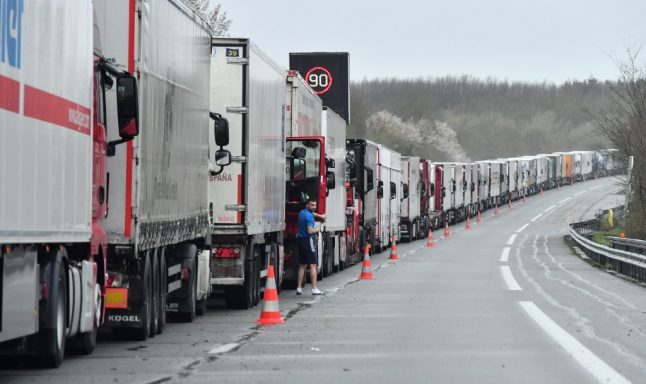 The British government's Operation Yellowhammer emergency plan – which has been published after a challenge from MPs – has warned of severe disruption at Channel ports in the case of a no-deal Brexit.

The document, written last month, outlines a series of “reasonable worst case assumptions” should Britain leave the EU with no deal.

Thousands of people and vehicles pass every day between France and the UK on ferries, the Eurostar and the Channel tunnel and all terminals are expected to see significant disruption the day after Brexit day if the UK crashes out without a deal. Around five million lorries a year pass between France the UK. Photo: AFP

The British government's document acknowledges that: “France will impose EU mandatory controls on UK goods on Day 1 of No Deal and has built infrastructure and IT system to manage and process customs declarations and support a risk based control regime.”

The French government has been putting in plans for a no-deal scenario for more than a year now, which includes building extra infrastructure at the Calais terminal and employing hundreds of extra border control and customs officers.

Tests will begin to be run in real-time next week to ensure that the new systems are as efficient as possible.

Despite this, however, the British government is warning that businesses in the UK are badly under-prepared for a no-deal scenario.

The document warns that: “On day one, between 50 and 85 percent of HGVs travelling via the short Channel Straits may not be ready for French customs.

“The lack of trader readiness combined with limited space in French ports to hold “unready” HGVs could reduce the flow rate to 40-60 percent of current levels within one day as unready HGVs will fill the ports and block flow.

“The worst disruption to the short Channel Straits might last for up to three months before it improves by a significant level to around 50-70 percent (due to more traders getting prepared), although there could continue to be some disruption for significantly longer.” France's Europe Minister told reporters in Paris on Wednesday that the country was doing all it could to create an “intelligent border” using technology such as number plate recognition, facial recognition technology and barcodes.

But for businesses importing and exporting goods much of this will rely on getting the correct permits and barcodes ahead of time, and the British government has admitted that many UK companies are not prepared for this.

The Operation Yellowhammer document adds: “In a reasonable worst case scenario HGVs could face maximum delays of 1.5 to 2.5 days before being able to cross the border.

“HGVs that are caught up in congestion in the UK will be unable to return to the EU to collect another load and a proportion of logistics firms may decide to avoid the route should there be significant and prolonged disruption.”

Although the worst disruption is likely to be to commercial transport, individuals could well be caught up in the chaos.

The document adds: “This may lead to passenger delays at St Pancras, the Channel Tunnel and Dover where juxtaposed controls are in place.

“Dependent on the plans EU Member States put in place to cope with these increased immigration checks it is likely that delays will occur for UK arrivals and departures at EU airports and ports. This could cause some disruption on transport services.”

The current Brexit date of October 31st will also coincide with half term for some British schools, which is usually a busy travel time, with the first day after Brexit day falling on a Friday.

Paris' Gare du Nord station has already seen several weeks of disruption earlier this year as French passport control officials staged industrial action over the extra work that is likely to be created by Brexit.

They responded by applying all the extra checks that they say will be needed after Brexit to passengers arriving on the Eurostar – and the result was queues of up to five hours. 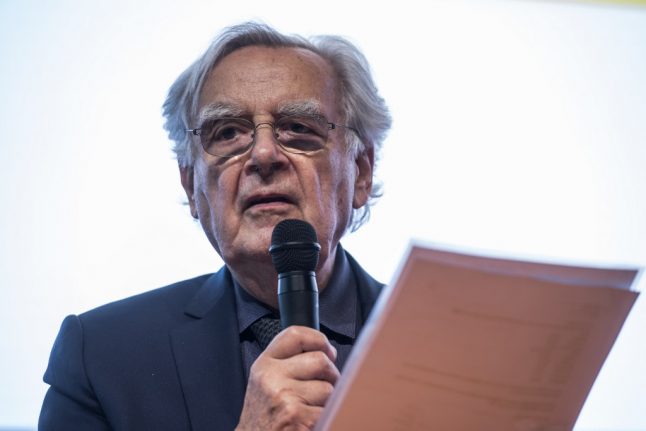 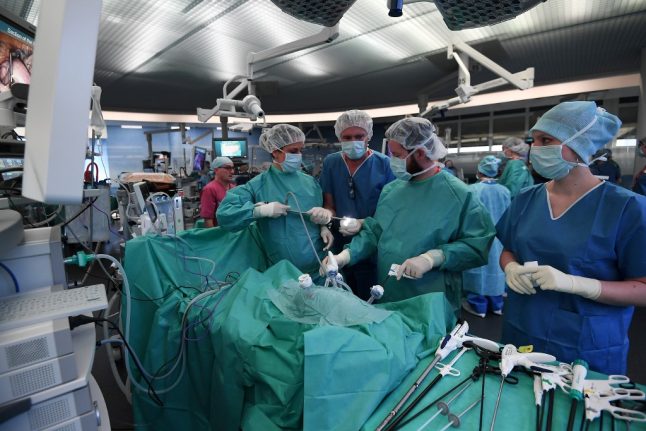