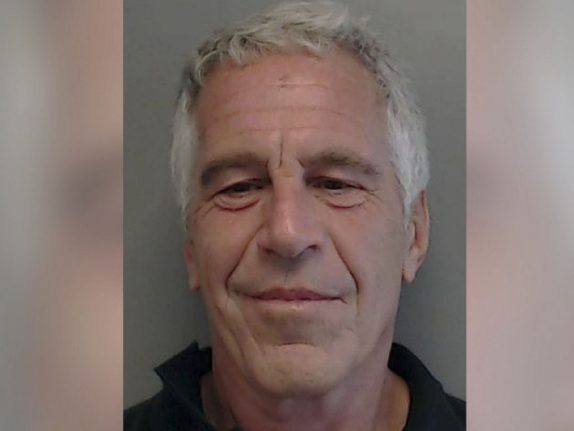 French prosecutors opened an inquiry last month after US investigators probing Epstein, who was found hanged in his New York jail cell on August 10 while awaiting trial, uncovered claims of abuse in France.

Three women have already been heard by French investigators since August 27, prosecutors said.

The most recent was a former Dutch model who says she was drugged and raped by Jean-Luc Brunel, an ex-modelling scout with ties to Epstein, at a Paris apartment in the early 1990s, according to a letter seen by AFP.

Brunel has been accused in US court documents of rape and of procuring young girls for Epstein, charges he has denied in the past.

Virginia Roberts Giuffre, who filed the suit in the US, accused Epstein of using her as a “sex slave” and said she had been forced to have sex with well-known politicians and businessmen, including Brunel.

Since Epstein's arrest in July — just as he returned from a trip to Paris — Brunel has not been heard from publicly, and he has not responded to AFP requests for comment.

“It's a necessary and vital inquiry that involves several countries, and potentially a lot of people, both victims and witnesses,” said the association's president Homayra Sellier.

“Some of them have not yet agreed to identify themselves, but maybe they will if they feel the scandal is generating the judicial interest it deserves,” she told AFP.