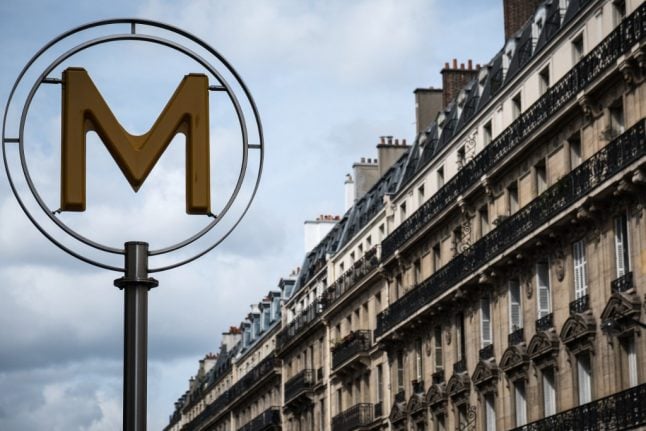 In a turn up for night owls, this Saturday will see six Metro lines and three tram lines running continuously throughout the night.

The Metro traditionally only runs all through the night on two dates every year – New Year’s Eve and Fete de la Musique on June 21st.

The promise of trains through the night has been mentioned for years, normally before an election. But it is finally becoming a reality – or at least a partial one.

As president of Ile-de-France Mobilités (IDFM), the transport organising authority, Valérie Pécresse is at the helm of this six-month initiative.

“We need to revitalise nightlife in the capital, whose image has been damaged by the yellow vest demonstrations,” she said on Tuesday, at a meeting with RATP officials and representatives of concert halls, nightclubs, restaurants and bars.

“Transportation at night is an old debate, about which there has been demagoguery,” she continued. “One thing is certain: you can't open the Metro every night. RATP needs closures to carry out 400 projects each night.

“But we have already done some things, such as increasing the frequency of night buses. We have to do more, though, which is why we're doing with this experiment, one Saturday a month for six months, which we are calling a Festive Night.”

Compared to a normal weekend, there will also be more night buses taking people home to the suburbs of Paris.

During these Metro nights, the focus will be on safety, with more than 50 RATP safety officers mobilized.

“We will also monitor the noise pollution caused by tramways and overground Metros,” confirmed Pécresse.

The choice of dates for these all-nighters has provoked some controversy, particularly with the October date. The Metro will run all night on October 19th instead of the more obvious date of October 5th, which is when museums and cultural institutions open late for Nuit Blanche.

But Pécresse explained that there will already be additional Metros on Nuit Blanche, paid for by the city of Paris. “I wanted to include an extra night, to multiply the experiments”.

At the end of the six Saturday tests, an assessment will be made in April 2020 to determine whether the system should be extended and made sustainable.

“But it will take 18 months of negotiations at RATP before it can become an ongoing proposal,” said Pécresse.

She is optimistic that this project will be a success.

“We can imagine a Paris that never sleeps.”