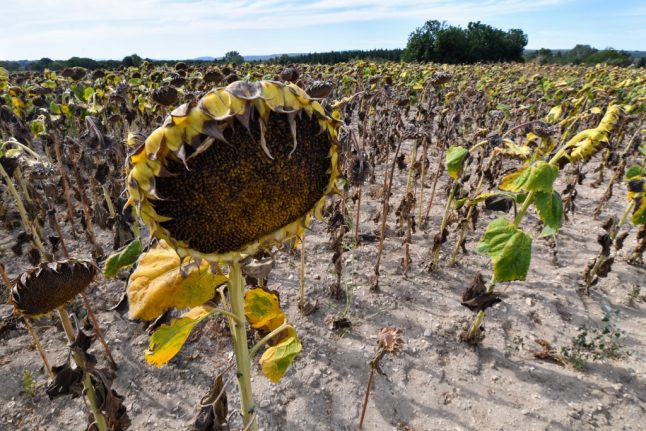 The French government has announced that almost all the central strip of the country (from Nantes to Dijon) is in “crisis alert” as well as parts of the southwest, near Toulouse.

This means that water can only be used for the most essential needs – such as drinking water, sanitary and public health usage. Agricultural usage, however, is prohibited under this alert. The first level asks the public to watch their water consumption. Level two cuts water usage for farming by 50 percent and prohibits activities such as watering gardens and golf courses, and washing cars.

Level four, the highest alert level, bans agricultural activity in its entirety and bans all other non-priority uses, meaning water can only be used for drinking, sanitation, and public health uses.

A government blog post said that the drought was most likely due to low levels of rain during the winter and spring and extremely hot summer months.

If you are affected by the water restrictions, here are some useful tips to save water.

To find out what the restrictions are where you live, click here.