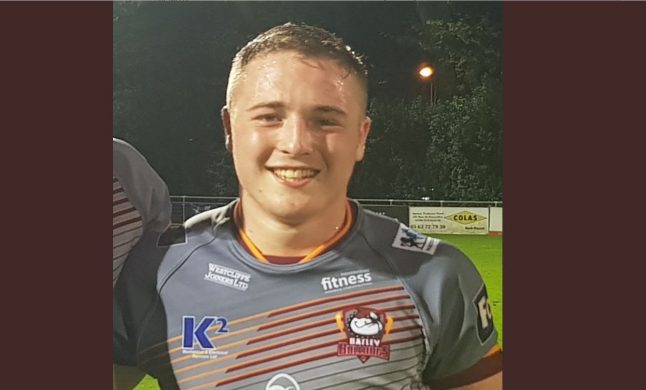 Archie Bruce was found dead in his hotel on Sunday, with the city's  public prosecutor's department saying the incident does not seem to involve a “third party.”

Bruce, 20, had made his first senior appearance for second-tier Batley Bulldogs in their loss to Toulouse Olympique on Saturday.

“We are devastated to announce the passing of our young player Archie Bruce, who was found in his hotel bedroom early this morning, having made his debut against Toulouse yesterday evening,” the Yorkshire-based club said in a tweet.

“Batley Bulldogs, the RFL and the RFL Benevolent Fund will be supporting the family while enquiries by the French authorities continue, with the club squad delaying their return to the UK,” they added.

The RFL Benevolent fund have created a Just Giving Page in memory of Archie Bruce. Details at…
https://t.co/e7MBglUPY4 pic.twitter.com/6mfzmxZ7ng

The French investigators confirmed they had found a body at 7.45am on Sunday.

They added an “autopsy will be carried out in due course”.

The young player has been training with the club with a view to the 2020 season, but had so impressed staff that he was given his professional debut on Saturday in the match against Toulouse.

A club spokesman added: “Playing the final 30 minutes of the game he made a great impact with darting runs, and his excitement was clear for all to see post match.

“A smart, polite, funny and extremely likeable young man, his death is an absolute tragedy.”

A Just Giving page for donations has been set up by the Rugby Football League which is “aimed at leaving a lasting legacy in the name of Archie Bruce”.