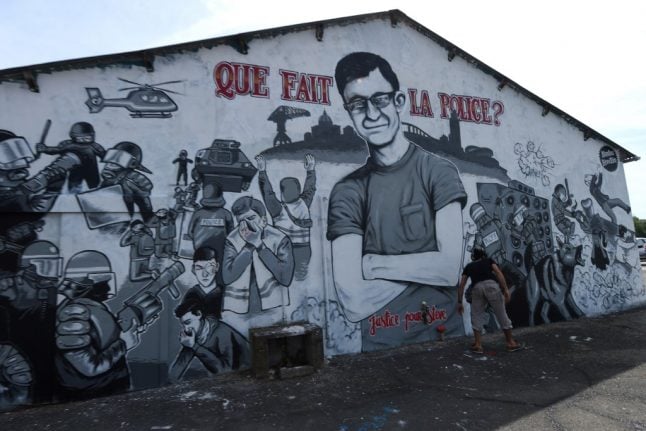 A woman walks in front of a mural depicting a portrait of Steve Maia Canico in Nantes, western France. Photo: AFP

The young man's funeral was held in the strictest privacy on Thursday in Nantes.

Dressed in white T-shirts with the words “Where is Steve?” and “Justice for Steve” on them, the demonstrators, who left around noon, walked between the yellow crane on the island of Nantes, where the body of the 24-year-old was found on July 29th, and the Quai Wilson.

In the procession, which was intended to be peaceful, no outbursts or violence were reported. It comprised young people from Nantes, friends of the young man and people of all ages, according to the organisers.

On the way, the white march observed a minute’s silence in front of the black and white fresco painted in memory of the young man from Nantes.

The demonstrators also tied white balloons to fences along the quays, and laid wreaths at the building where the police intervention took place.

Canico disappeared on the night of June 21th at a rave on an island in the Loire River in Nantes as he and others celebrated the Fête de la musique, France's annual festival of live music.

The rave was broken up by police in the early hours of the morning. Party-goers allege police used tear gas, causing some of them to stumble into the river.

It was the last time Caniço, who could not swim, was seen.

An official report released on July 30th found no direct link between the actions taken by the police and Caniço’s death, calling police actions “justified”.

This was not sufficient to satisfy the protesters and politicians who have demanded answers after what they see as yet another case of the use of unnecessary force by French police. 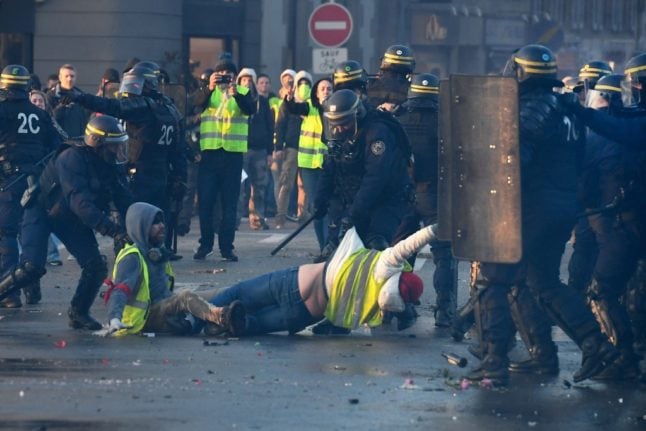 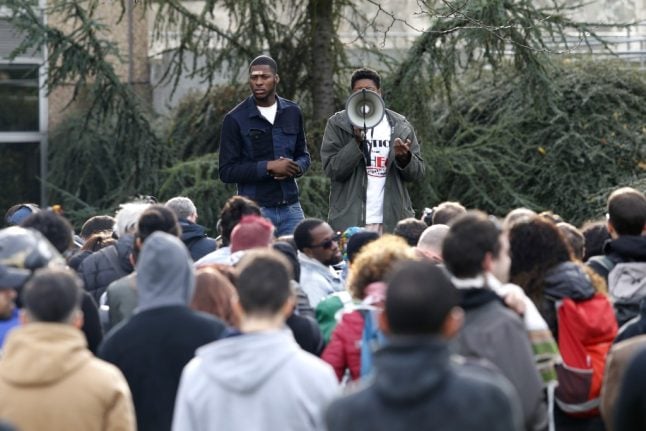