Bascharage near the French border after a tornado ripped across the southern part of Luxembourg. Photo: AFP

With winds reaching 128 kilometres per hour (80 miles per hour), according to the meteorological office, the tornado smashed through towns near the borders with Belgium and France on Friday evening.

Footage posted on social media showed the swirling winds towering above homes and roads and tearing up roofs and tree branches high into the air.

The Luxembourg government, which released the toll, has set up a crisis unit.

Around 100 homes have been damaged, Pierre Mellina, mayor of the town of Petange, told RTL media.

The local fire service said the electricity had been cut to certain areas “preventatively”.

As the tornado entered France late Friday it damaged homes in the Meurthe-et-Moselle region, but there were no reports of injuries, according to local authorities. 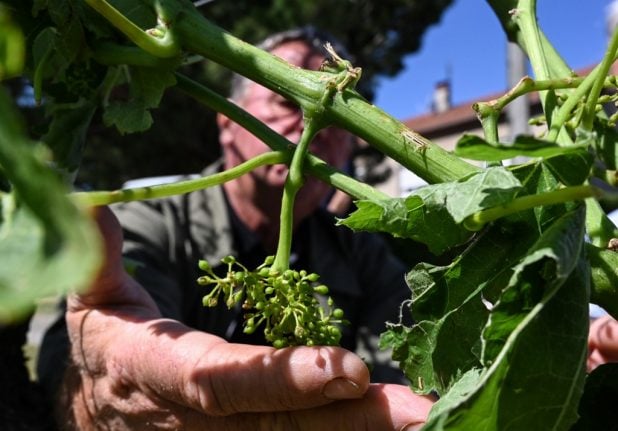 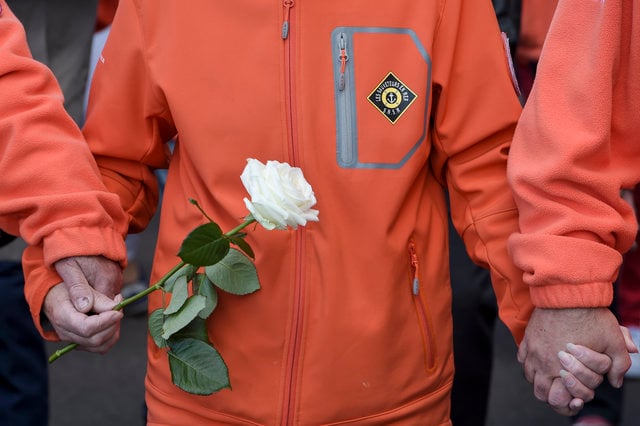 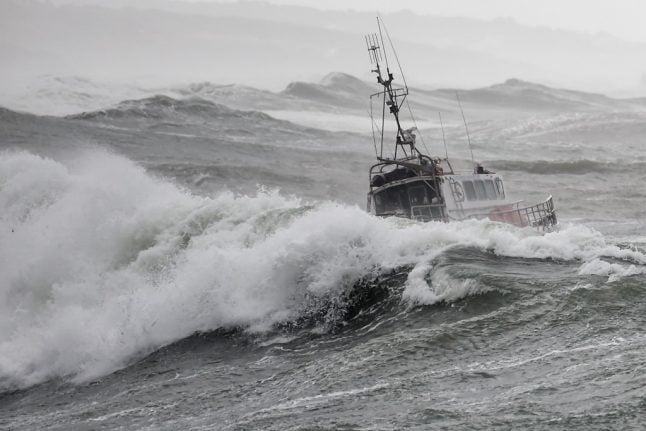