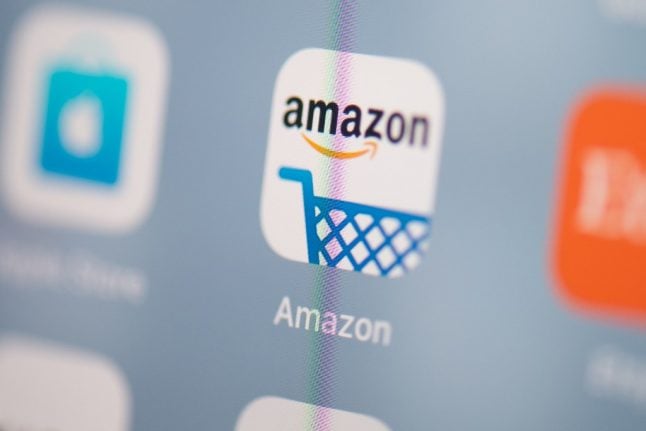 The levy, approved last month, put France at the vanguard of countries seeking to force big technology firms to pay more in the markets where they operate – but has garnered threats of retaliation from US officials.

Applied retroactively from January 1, it sets a three percent levy on the profits from providing online sales for third-party retailers, as well as on digital advertising and the sale of private data. Macron has pushed ahead with taxing internet giants despite threats from the USA. Photo: AFP

“As we operate in the very competitive and low-margin retailing sector, and invest massively in creating new tools and services for our clients and vendor partners, we cannot withstand an additional tax,” the company – which recorded a €2.25 billion profit last year including more than €25 million in France – told AFP in a statement

“This could put smaller French firms at a competitive disadvantage to their peers in other countries, and like many others, we have alerted the authorities,” it said.

French President Emmanuel Macron's government went ahead with the so-called GAFA tax – an acronym for Google, Apple, Facebook and Amazon – after failing to secure an EU accord on how to plug what it considers a fiscal loophole.

American internet heavyweights often route their EU profits to member states with low corporate taxes such as Ireland or Luxembourg, allowing them to pay next to nothing in countries where they make huge profits.

The French government said it had no choice but to take action, though it is hoping to secure an international agreement that would include all OECD countries by the end of 2020.

The issue will be high on the agenda when France hosts a G7 summit meeting in the Atlantic resort town of Biarritz later this month.

France's economy ministry said that the issue “was above all a question of fiscal justice”.

“Amazon has chosen to pass on the costs of this tax to the small and medium-sized enterprises that use its services. There is nothing obliging them to do so,” the ministry said.

“This principle isn't enshrined anywhere in the law creating the tax.”

One third-party retailer, Rakuten France (formerly PriceMinister), said it had no intention of passing on the costs of the tax to its own customers, at  least in 2019.

But for next year, “we'll wait to see what impact it has on the company,” said chief executive Fabien Versavau.

US President Donald Trump has slammed the levy and threatened new taxes on French wines.