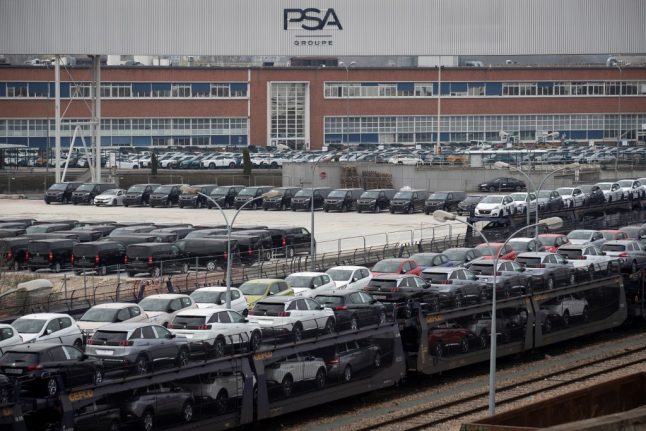 “If the conditions are bad and I cannot make it profitable then I have to protect the rest of the company,” Tavares was quoted by the Financial Times as saying.

Production could switch to southern Europe, the report said.

Prime Minister Boris Johnson has vowed to lead Britain out of the EU on October 31 even if this means doing so without an overall divorce deal with the European Union.

Supply chains in the automotive industry would be particularly adversely affected in case of a no-deal Brexit because of a sharp increase in trade tariffs.

Some 80 percent of the vehicles made at PSA's Ellesmere Port plant are exported to the European Union.