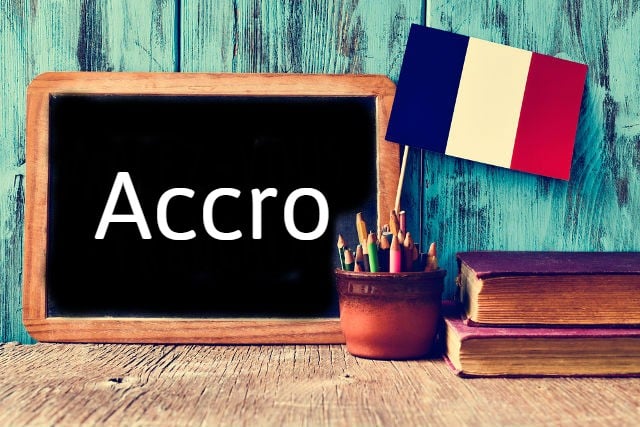 Whether it be positive or negative, if you’ve got a passion for something, we’ve got the word for you.

Why do I need to know accro?

If you're sat across the table to a French person getting particularly excited telling you about their new hobby, latest date or maybe even their pet, accro could well be thrown at you.

Accro is fairly frequently used across the French language. Stemming from the word accroché, it’s a good abbreviation to know to make sure you’re speaking French with the flair of a local.

Accro literally translates as “hooked”, in the sense of addicted or dependent on something. It’s is pronounced ‘ack-row’.

This can be something with a positive implication, a lover or the local restaurant’s new seafood dish, or it can be used with something more negative, such as drugs or alcohol.

If you are reading a newspaper article about the dangers of drug addiction you might also see accro used to describe someone who is dependent on heroin or cocaine.

When used in a lighter conversation, the word could be better translated as “obsessed” in English.

When using accro followed by the object you or someone else is addicted to, the adjective must come with the preposition à.

Check out some examples below.

Nous sommes accros au fast-food. – “We are addicted to fast-food.”

Or, on a slightly lighter note;

“Do you know this new beer? Of course. Do you like it? Yes. Honestly, I am addicted.

For more French words and phrases, check out our word of the day section. 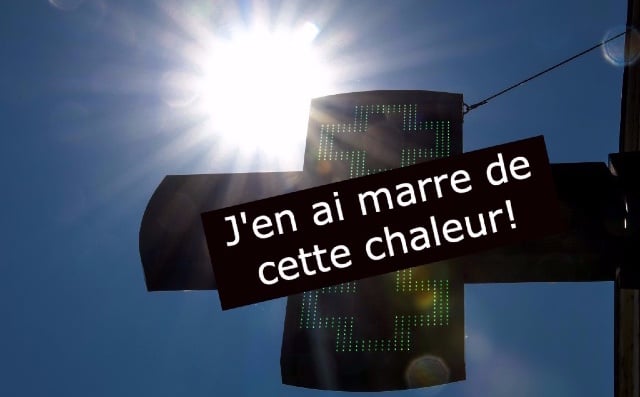 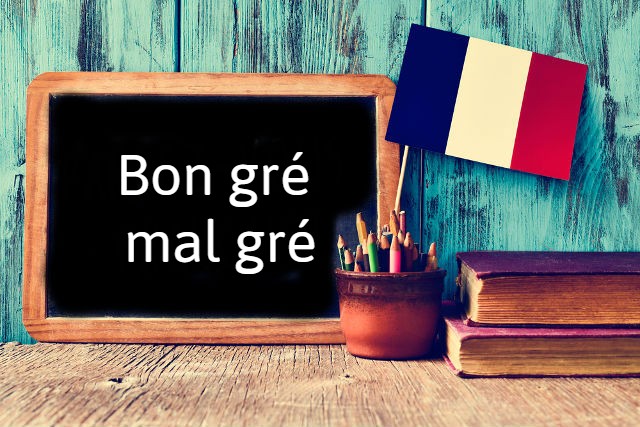