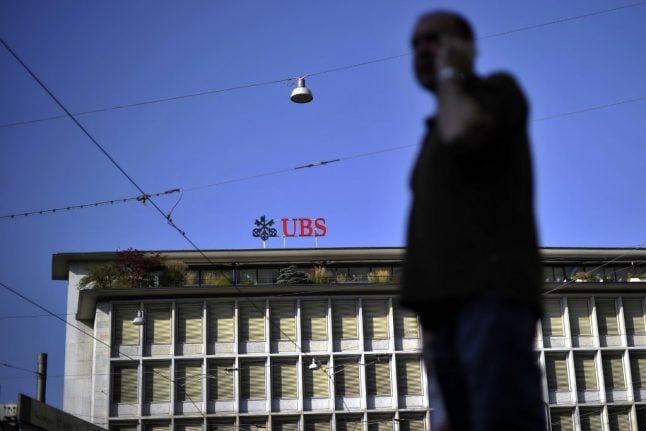 UBS, Switzerland's largest bank, resisted the data transfer, arguing that France only wanted the information to aid a separate case against the bank.

In that case, a French court found that UBS had encouraged its customers to commit tax fraud, ordering a whopping 3.7 billion euros ($4.1 billion) fine.

UBS is appealing the decision.

On the client data transfer, a lower Swiss court had sided with UBS, blocking authorities from sending the information requested by Paris, which includes names and addresses of possible tax evaders.

But the Federal Tribunal overturned the lower court's decision, noting that it had received assurances from France that the data would not be used as evidence in the separate tax fraud case.

“The request for administrative assistance from France… is not an unacceptable fishing expedition,” the tribunal said in a statement.

UBS said it would “carefully review the written verdict.”

It stressed that details on its clients “cannot be used against UBS in its pending criminal proceeding in France.

This was also the clear expectation of the court today.”