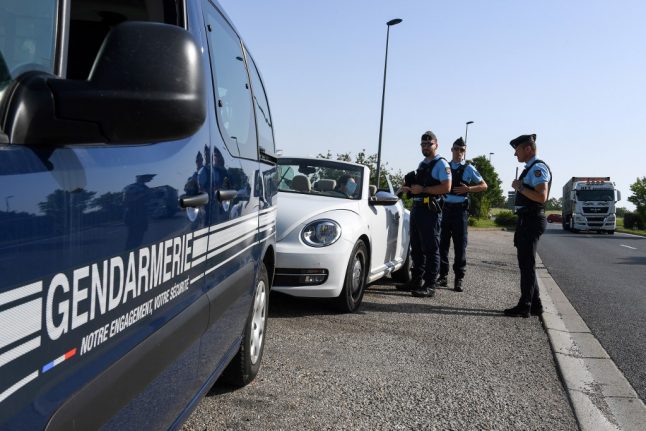 Around 60 percent of vehicles in the Paris region of Île-de-France were banned from the roads on Tuesday as part of an anti-pollution system brought in by authorities.

The scheme, known as “circulation differenciée” or “alternate circulation” bans the most polluting cars from taking to the roads when there is a likely spike in air pollution in and around the French capital.

It is based on pollution stickers that each car has, known as Crit'Air, which range from the number zero – the least polluting cars to 5, which are the most polluting.

From Tuesday all vehicles with Crit'Air stickers 3,4 or 5 are unable to be driven inside the Paris exterior ring road the A86 – which encompasses Paris and the suburbs.

Similar restrictions were put in place in the Lyon region where vehicles with Crit'Air stickers 4 and 5 were banned from a perimeter around the city. That equates to some 4.7 million vehicles registered in the greater Paris region that will have to be left at home.

And that figure doesn't even include all the vehicles with Crit'Air stickers 3,4 or 5 that are registered outside Île-de-France, but will be banned from inside the A86.

The ban runs from 5.30am until midnight but will likely be extended given the heatwave is forecast to last all week.

In another measure that impacts drivers, speed limits in the Paris region have been reduced from 130km/h to 110km/h on the motorway.

On dual carriageways the speed limits are set at 90km/h and at 70km/h on secondary roads.

To make up for the impact on motorists, commuters can buy a one-day travel pass to use on public transport in the Paris region for just €3.80. 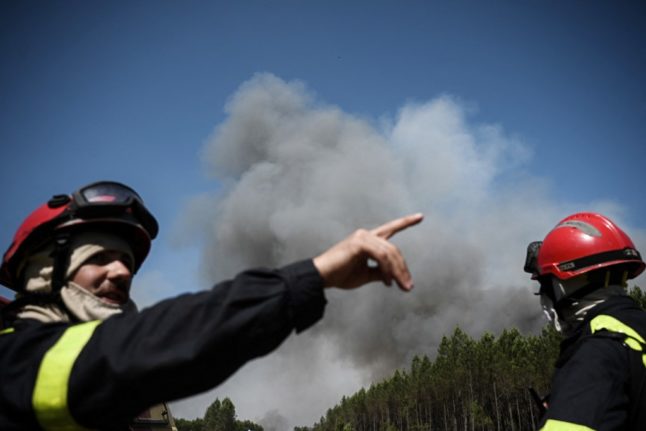 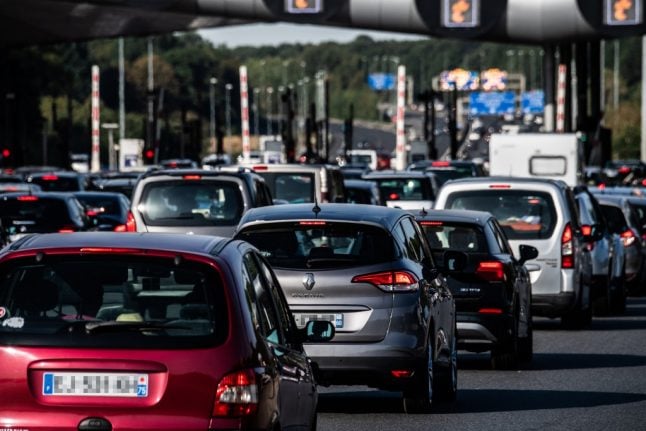 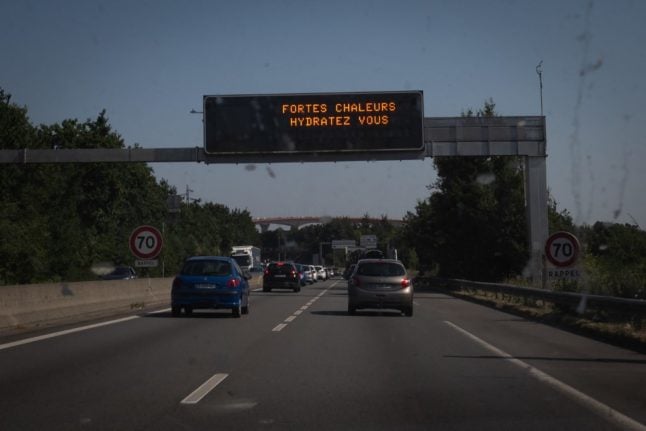