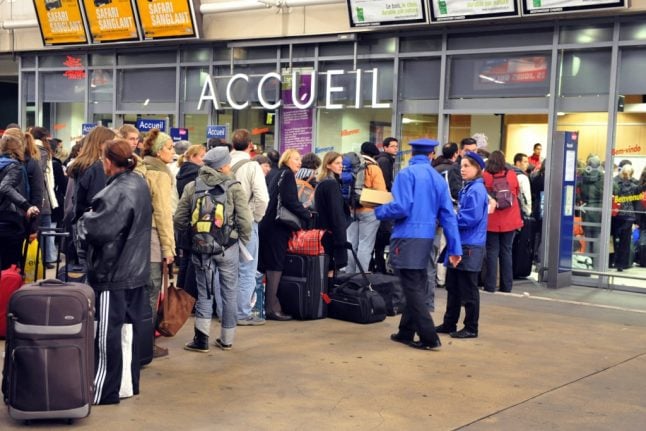 File photo: AFP
Ten-metre-long queues, frustrated commuters and stressed out railway staff, not to mention hundreds of passengers missing their trains – this is the chaotic situation seen at rail stations for the past few months all across France.
And with the summer holidays just around the corner, it's all about to get a lot worse, say unions.
Only this week there has been an extra presence at the stations – people timing the queues.
The reason is all down to an attempt on the part of unions representing railway workers to show that the closure of ticket counters manned by staff has led to a decline in the quality of service for passengers.
READ ALSO:

As a result workers belonging to the rail workers' CFDT union have been timing the queues at some of the country's main stations.
“Sometimes customers are waiting as long to buy a ticket as it takes to to get from Paris to Lyon on a high-speed TGV service,” Sabine Le Toquin from the CFDT union told the French press.
“Management is removing more and more of the ticket counters in favour of electronic ticket vendors but our customers need human beings.”
According to the union, about 5,000 station jobs have disappeared over the past few years, a situation which has been denounced by the CFDT.
The union has launched a petition in a bid to reinstate more ticket counters and is timing the queues to prove that they are necessary.
“The management tells us that there is less than 30 minutes of waiting time to buy a ticket at a counter, and well, we are checking,” said Jeremy Sanchez of the CFDT.
The checks will last for about ten days in 15 stations, including in Paris, Lille, Bordeaux, Toulouse, Strasbourg, Dijon, Metz, Lyon, and possibly Rennes and Tours.

“At Lille-Flanders, where the number of ticket counters was halved in recent years there were waiting times of up to one hour 30 minutes on Monday,” said Geraldine, a union representative.
However waiting times were much lower – at 10-20 minutes at Lille-Europe on Tuesday.
Meanwhile in Strasbourg and Nancy in eastern France, people were waiting for between 30 and 40 minutes, although union leaders claim that the extra help was sent in when those timing the queues were spotted by the management team.
But in Paris on Tuesday waiting times were over an hour, with queues particularly chaotic at Gare de Lyon in the 12th arrondissment where people were waiting for two hours.
André, 76, who missed his train and wanted to exchange his ticket for one for Nimes, said: “What is this mess at SNCF! If it's like that, I'm getting on the train without a ticket.”
Meanwhile national railway operator SNCF has said that the ticket counters have been closed due to the increase in online sales. 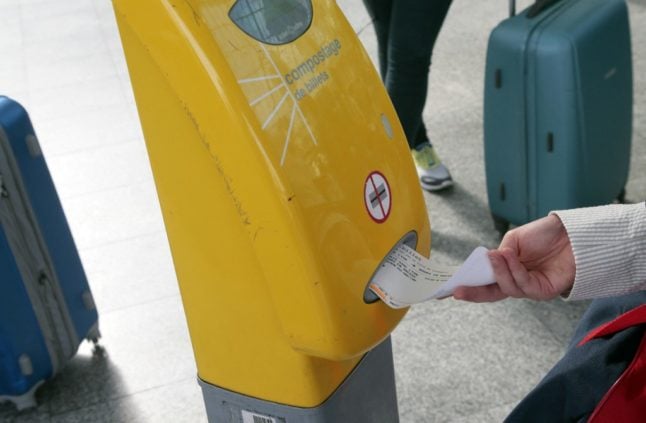 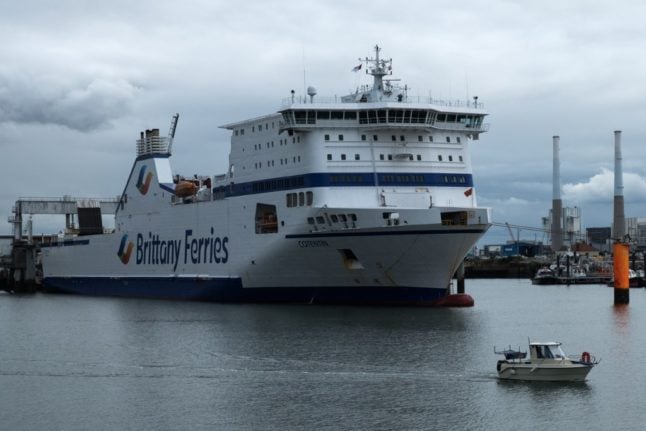