The team of French divers who are set to spend a month exploring the depths of the Mediterranean. Photo: AFP
Laurent Ballesta, the marine naturalist and underwater photographer leading the audacious four-man “Planet Mediterranean” expedition, told AFP it aimed to
show “that the Mediterranean is still very beautiful, with sort of lost paradises and secret oases beyond a certain depth.”
The divers will remain at depths of up to 120 metres (395 feet) for up to eight hours a day without having to worry about getting the bends when they resurface because they will remain sealed inside the airtight capsule for the duration of the mission.
“We no longer have to worry that with every passing minute at a depth of 120 metres, it will take us hours to resurface,” said Ballesta, who had the idea of using the diving bell provided by France's National Institute for Professional Diving. Every day, the steel capsule, which measures one square metre, will be lowered from a barge into the gloom of the “twilight” or mesophotic zone, where only one percent of the sun's rays penetrate.
After each deep-sea dive, the divers will return to the chamber, in which the pressure is set at 13 times the pressure of the atmosphere.
In an interview with France Inter radio, Ballesta said the divers would have the impression “of having water in their ears all the time.”
They will then be brought back to the surface where the capsule will be connected to two other chambers — one acting as a bathroom and the other as a kitchen with a small table and an airlock through which to receive food.
The research station will be towed by barge along the coast between Marseille and Monaco over the course of the month, with the divers waiting until the very end before entering the decompression chamber for three days. 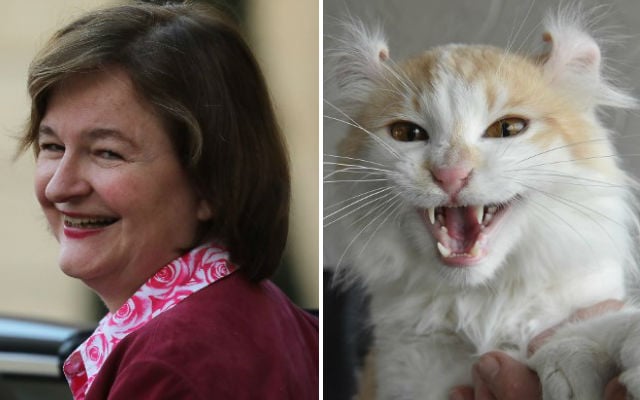