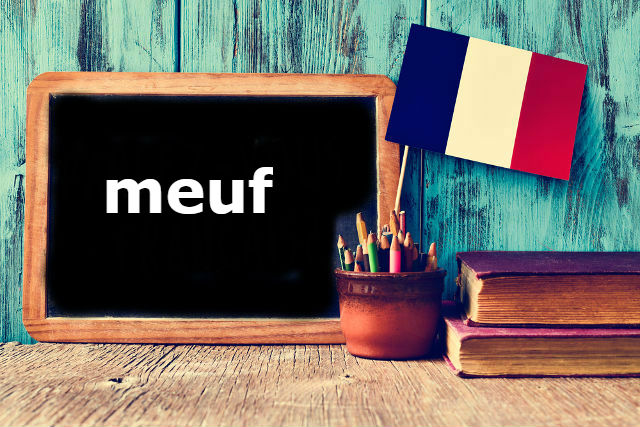 Why do I need to know meuf?

It's fair to say that some verlan words have become a part of everyday French more than others, and meuf is certainly one of them.

Origins…
Meuf is a verlan word, meaning that it is formed by inverting another word's syllables (for more on verlan, check out our recent word of the day vénère and our more in-depth analysis of this French argot).
In this case, that word is femme which is turned into meuf as follows: fe – mme => me – fe => meuf.
How do I use it?
Meuf is the equivalent of saying 'woman', 'girl' or 'bird' in English and is often used to describe a woman who is sexually desirable.
However it has recently been reclaimed by female teens and young women to describe each other, as a gender specific version of 'mate'.
For example, you might hear J'ai vu une meuf bizarre dans le bus. – I saw a weird chick on the bus.
Or, Kevin est venu à la soirée avec sa meuf. – Kevin came to the party with his girl.
You'll also hear young women addressing friends in the street with Eh, meuf! – Hey, girl!
According to some sources it was invented in the 90s. Sometimes it is considered derogatory but it certainly isn't always intended to be. Nevertheless, it's probably best to play it safe with who you use it around.
The reason we stressed you should be careful about misinterpreting the meaning of meuf is because some English speakers in France known to The Local have admitted to being surprised when hearing it used – due to its similarity to the English word for a particular area on a woman's body.
For more French Expressions and French Words of the Day you can CLICK HERE to see our full list 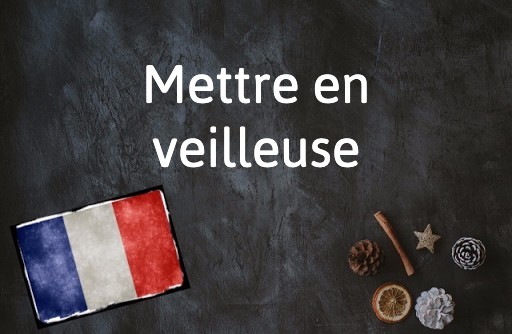 FRENCH WORD OF THE DAY
French Expression of the Day: Mettre en veilleuse 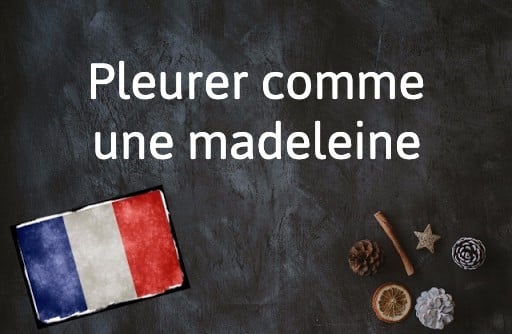 Why do I need to know mettre en veilleuse ?

Because this phrase might look easily understandable at first glance, but it probably means something different than you might have expected.

A veilleuse is French for nightlight, or a small lamp one might put in the bedroom that stays on at a low brightness, but does not impede one from sleeping.

The expression, thus, was born from the idea that the light is almost in idle mode – available in the background, but not too noticeable.

If directed at a person, this expression can be a way of telling them to be quiet or lower their town – to become less conspicuous. When used in this way, the phrase is more of an insult, so context is important when using mettre en veilleuse.

You might also see this phrase being used in French politics, if a person or subject has been put on the back burner, that means they were deliberately taken out of the limelight.

Ce n’était pas sa priorité, elle l’a donc mis en veilleuse pour le faire quand elle aurait du temps libre. – It was not her top priority, so she put it on the back burner to do when she had free time.

Le parti politique a déclaré qu’il avait des affaires plus urgentes à traiter, et a donc mis les questions des électeurs en veilleuse. – The political party claimed they had more pressing matters to attend to, so they put the voters’ questions on the back burner. 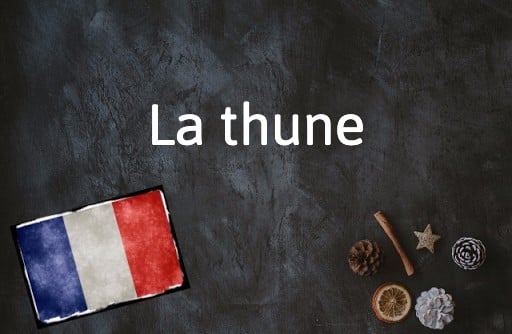