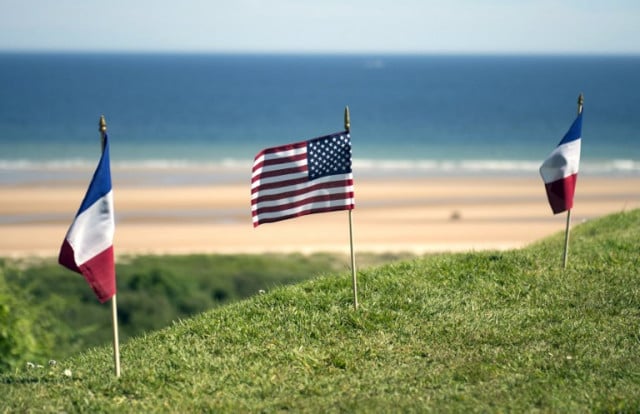 Photo: AFP
The Internal Revenue Service (IRS) in the United States has now admitted in US tax court that it had “wrongly collected millions of dollars” of US tax from Americans living in France due to its “improper interpretation” of a bilateral treaty.
Those behind the campaign to end the practice said the admission would “end a decade-long legal saga of unfairness and oppression for Americans living in France”.
It could also see thousands of the 100,000 American citizens living in France claiming back millions of dollars from the US government for the wrongly collected taxes.
An announcement on the website of the US embassy in France back in 2008 stated that certain French taxes could not be credited against the US tax liabilities of all Americans.
READ ALSO: Following that the IRS campaigned to force US taxpayers living in France to comply.
However two US citizens living in France filed a case against the IRS, leading to a seven-year legal battle to establish a precedent for everyone concerned.
The taxes in question, the CSG and CRDS have been levied against French revenues since the early 1990s.
American citizens living in France have to pay US tax on their French income but are able to offset the amount of tax paid to France against their US tax liability.
Originally the IRS had prevailed, arguing that the CSG and CDRS were “social charges” not taxes.
“I am relieved that the IRS has finally admitted its error,” said Fabien Lehagre, President of the Association des Americains Accidentels (Association of Accidental Americans), a campaign group devoted to defending the rights of those affected in France.
“CSG and CRDS are indeed taxes, not social charges.”
“The fact that the IRS long refused to recognise them as such caused significant harm to Americans in France, including accidental Americans,” he added, referring to the group of people who have US citizenship but do not live there, with many of them having little or no connection to the country at all, who are nevertheless obliged to pay taxes.
“I hope that this historic shift will be followed by a more general recognition of the issues.
“There are numerous other aberrations in US tax law, foremost among them the fact that people who have no significant connection to the United States are required to pay US taxes: these are the accidental Americans I represent, and this is what we seek to remedy.”
Accidental Americans often find they are eligible to pay tax on their global income in America because US tax eligibility is based on citizenship and not residency (as it is in most countries).
A new report back in May said France should negotiate with the US in order to protect French-American dual citizens living here from the threat of US tax bills.
The parliamentary report said France should renegotiate its FATCA tax treaty with the US and consider pulling out if it can't find a way to protect those with dual French-American nationality. 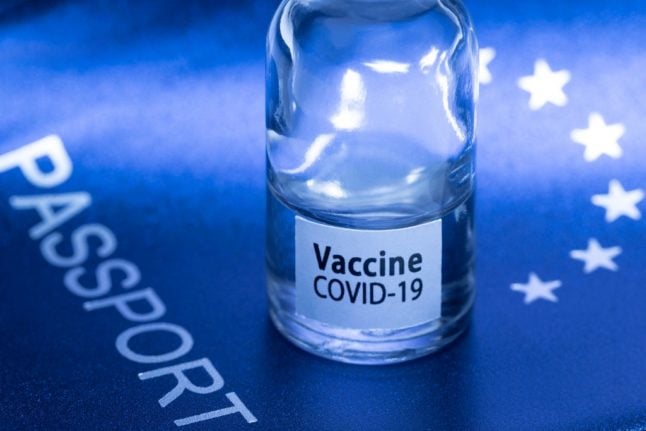