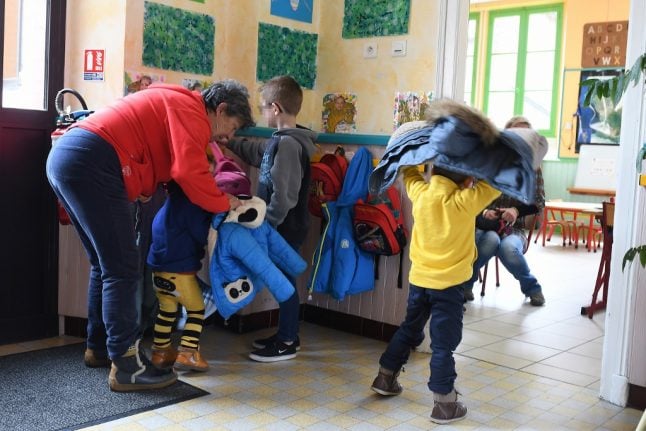 Last winter it snowed in Paris. My daughter couldn’t wait to get to school. One of the staff members was outside with four girls, having a snowball fight. “J’arrive!’ she cried as she joined them, laughing.

My son, on the other hand, wanted to get out of the cold as soon as possible. He settled down inside to play Minecraft.

If you think that sounds unusual, you’d be right. The school they attend, L'École Dynamique, is almost entirely unlike what most of us expect when we hear the word ‘school’.  Here, children and staff run the school together.

The philosophy is one of democratic self-directed education, which has at its heart the principle that learning is most efficient when it is unforced and meaningful to the learner.

There are no classrooms. There is a common room with a kitchen, a quiet room, a play room, an art room, a music room and a computer room. The children, staff and volunteers make decisions on how the school should be run during the weekly school meeting. Students and adults enforce the rules together.

The school currently has around 45 students aged between 7 and 19 and they mingle freely. Adults are there to help when needed, but they aren’t there as teachers. At any one time you might see people playing board games, working on a computer, cooking, turning cartwheels, drawing pictures or just chatting.

It’s hard to believe that this can actually work, since it is so different to conventional approaches to education. However, there is a long tradition of democratic self-directed education in Europe and around the world.

A famous example is Summerhill, founded in the UK in 1921 and still open today. Studies of the graduates of democratic schools have found that they can go on to live successful and meaningful lives. Many attend university or other formal education as young adults.

The French state school system isn’t known for its flexibility, and it’s perhaps this that has led to the recent increase in democratic education.

In the past few years, over 40 democratic schools have opened in France, with many more projects in the planning stage. The schools are hors contrat, which means that parents have to pay fees, although scholarships are offered and some use a sliding scale.

A key part of the democratic school ethos is an acceptance and respect for each child for whom they are, right now.

Students call staff by their first names, and each person, no matter how old they are, has an equal vote at the school meeting. Children with special educational needs are included, the important factors being whether they are able to be independent within the school, and to respect the authority of the school meeting.

The school does not use shame or humiliation to control behaviour.

It’s a radical alternative, but one which is in line with the French ideals of égalité and liberté.

Staff do not routinely report back on children’s progress or behaviour to their parents. This makes for a very distinctive atmosphere, since the students know they are not being judged and are responsible for their own behaviour. Each person is considered best placed to evaluate their own learning.

We moved from London, where there are currently no democratic schools, for l’École Dynamique.

We had been self-directed home educators, and I was looking for a place where my children could continue to be in control of their own education but also gain independence.

It was a nerve-racking decision. The school is Francophone, and although I had done French with the children before we moved, my daughter had refused to speak a word. I was not at all sure that the transition would go well.

On the day we arrived I could feel the difference to other schools. The adults talked with the children, rather than at them. There were no commanding ‘teacher voices’, no bells or whistles.

Playing in the snow in Paris. Photo: Naomi Fisher

The children went into the common room which was like a big family room, with sofas and an open plan kitchen. They could bring to school anything they wanted to use during the day, including books, soft toys and electronic devices.

Over the year since we moved they have made friends and have developed a sense of themselves as people whose opinions matter. They have both become more confident in their capabilities. I see them taking responsibility for their learning as they make choices about how to spend their time.

There is a real feeling that the school is their community, a place where they can be fully themselves.

The experience of learning French has been a positive one, even though it wasn’t always easy.

My daughter resolutely spoke English until several months in, when she started speaking French.

Both children tell me that they’d like to learn other languages and think that they will be capable of doing so. My daughter has told me her third language will be American, as she thinks it’ll be easier than French.

Their school peers are a diverse and energetic group, some of whom have had difficult experiences at an École Classique, others of whose parents wanted a different approach to education from the start.

When thinking about my children’s education, finding an environment in which they would thrive was always my bottom line.

For I see that when they are happy and stimulated, they learn, and when they are empowered to take responsibility for their learning, they can flourish.

Naomi Fisher is a UK-trained clinical psychologist who works with children, adolescents and adults.  She is a freelance writer specialising in psychology, mental health and alternative education. 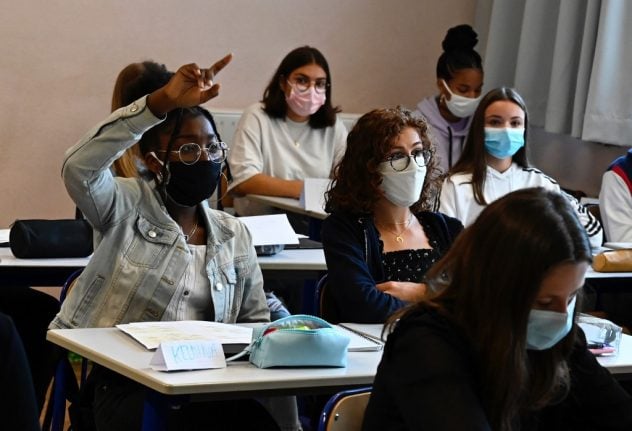 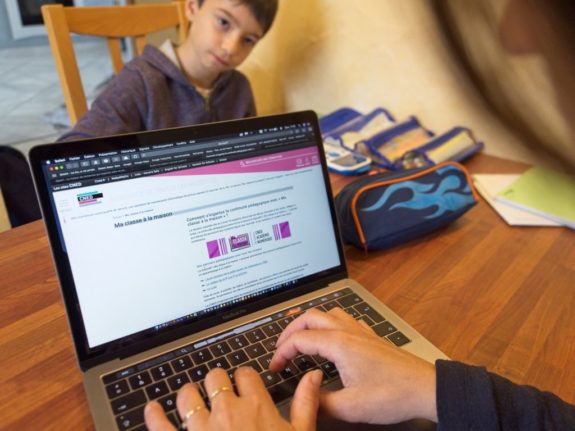 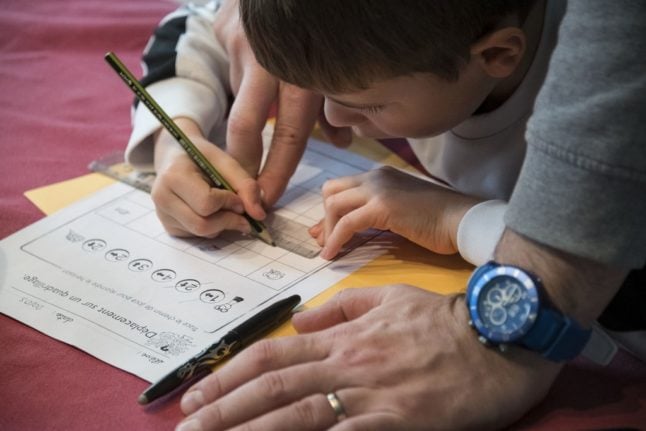