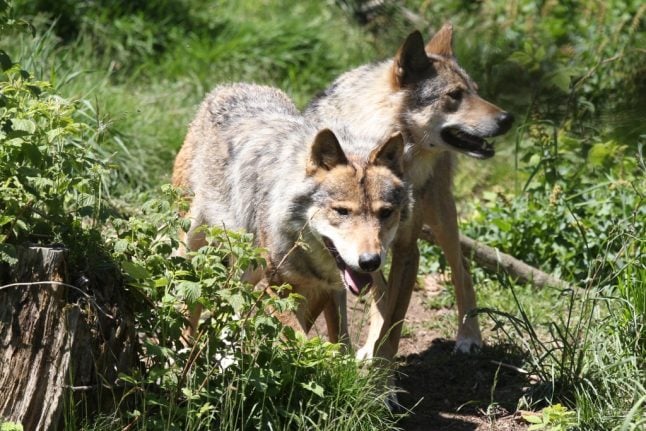 The ONCFS hunting and wildlife agency said on-the-ground tracking and mathematical modelling had determined 479 to 578 adult wolves on French territory during this year's winter count, or an average of 530.

It was a 23 percent jump from the average of 430 adults counted the previous winter.

VIDEO: French farmers versus wolves and bears in a battle for livelihood They are now found mainly in the Alps and other mountainous regions of the southeast, where most of the recent pack increases were found, as well as in pockets of central France.

But wolves have also been detected recently in the Pyrenees mountains that separate France and Spain.

The population growth has infuriated French farmers who say the predators are decimating their flocks, despite a series of measures financed by the state to limit the damage and compensation owners for losses.

Under a “Wolf Plan” adopted in 2018, the “viability threshold” of 500 animals, the level at which the population is likely to avoid becoming at risk  of extinction over a 100-year period, wasn't expected to be reached until 2023.

Projections of rapid growth had already prompted President Emmanuel Macron to announce in March that 17 to 19 percent of the population would be culled each year, up from 10 to 12 percent.

“We now consider that the wolf is no longer a species at risk of extinction, which is a good thing in terms of biodiversity,” Agriculture  Minister Didier Guillaume said Wednesday.

“However in terms of the high levels of preying… we have to fully and strongly support our farmers. Their well-being is our priority,” he said.

The government's administrator for the Rhone department of southeast France said Friday it was lifting the 2019 cull limit to 53 animals – 38 have already been killed so far this year. 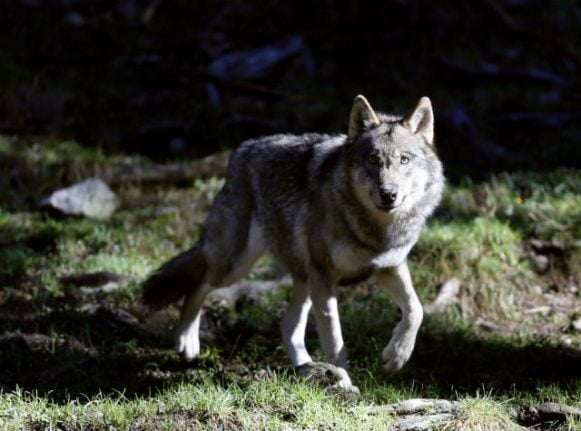 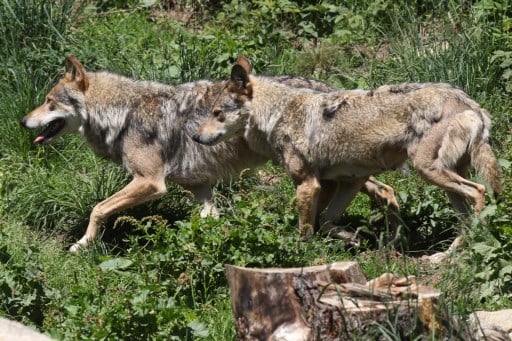 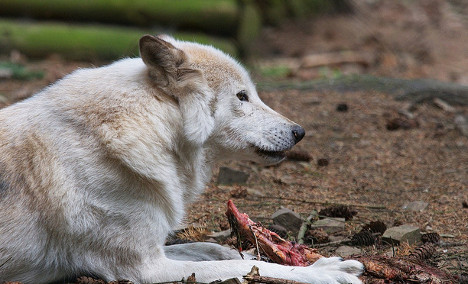 Wolves are soon to be hunted by professionals in France. Photo Nio_Ni/Flickr
With over 8,000 sheep killed by wolves in the past 12 months, government heads have decided that it's time to take action against France's wolf population, which is estimated to total around 300.
Environment Minister Ségolène Royal announced that ten wolf hunters would be recruited and trained before the end of August to help protect France's sheep population.
The minister noted that the number of wolf attacks has doubled in the past five years, no doubt largely thanks to the fact that their population has tripled since 2005.
The hunters will begin work in the areas that have been particularly hard hit by the wolves, including Provence and Hautes Alpes in the south.
The news will no doubt come as a welcome relief for farmers, many of whom have been left furious after losing their livestock to wolves, often in large quantities. In April this year, a wolf killed 21 sheep at a farm in the French Alps.
Concerns have been raised in France that the wolves are moving ever-closer to Paris. Last year, a lone wolf was spotted 250km from the capital, with an expert saying that wolves can move up to 400 kilometres a day and aren't afraid of human infrastructure like motorways. Wolves are soon to be hunted by professionals in France. Photo ErranAT/Flickr
One local official went as far as to make a call to draft in American hunters as local farmers have proved hapless at finding and killing the predators.

Last year, French authorities increased the number of wolves which can be legally killed from 24 to 36. 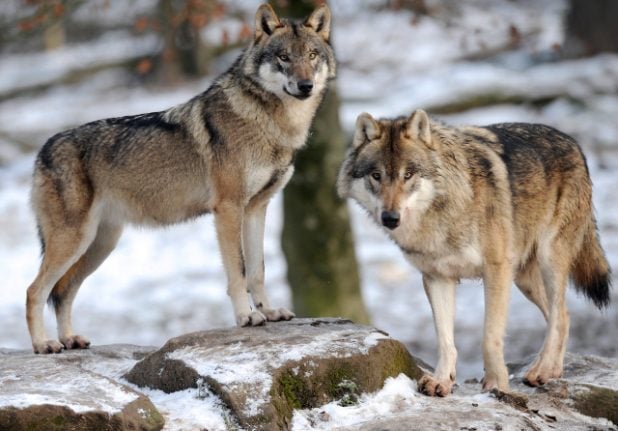 WOLVES
Wolves have set up home in the Paris region, experts say 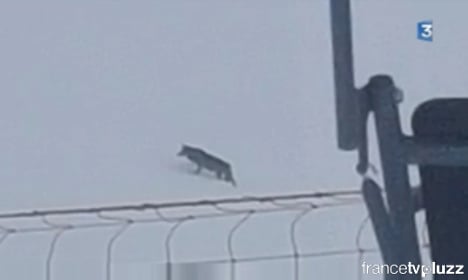