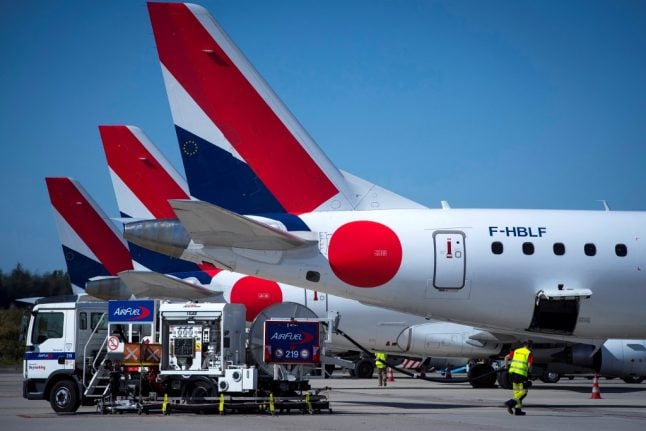 Charles de Gaulle airport. Photo: AFP
The UN's International Civil Aviation Organization estimates commercial flying is responsible for two percent of global CO2 emissions and EU figures show it as the most polluting form of transport per kilometre (mile) travelled.
But the head of airline industry body IATA, Alexandre de Juniac, defended his members at an annual meeting of the organisation in South Korea this week.
He acknowledged that the sector was under pressure to act, but said that the public was unaware of efforts being made by the industry, including the use of new fuel-efficient airliners and biofuels.
He also criticised the idea of new “green taxes” which he said were normally collected by governments and used for non-environmental ends.
The industry is likely to fight against any new taxes in Europe given that it is already subject to the EU carbon emissions trading system and, from 2020, to a new global mechanism called the Carbon Offsetting and Reduction Scheme for International Aviation (CORSIA).
Calls to boycott air travel have grown in recent years in step with growing awareness about the dangers of climate change.
“Flygskam”, or flight shame, has become a buzz word in Sweden in reference to the guilt felt over the environmental effects of flying, with more and more young Swedes opting to travel by train to ease their consciences.
Spearheading the movement for trains-over-planes is Sweden's Greta Thunberg, the 16-year-old climate school striker who refuses to fly and travelled by rail to the World Economic Forum in Davos this year.
French President Emmanuel Macron is also keen to boost his own green credentials, having suffered an embarrassing resignation of his star environment minister last year who accused the head of state of failing to act.
The French Green party also surged in last month's European Parliament election, finishing third behind Macron's centrist Republic on the Move party and the far-right National Rally.
Macron's record of persuading his EU partners to adopt new taxes is mixed, however, after he failed to convince them to create a new EU-wide levy on internet and technology groups such as Apple and Amazon. 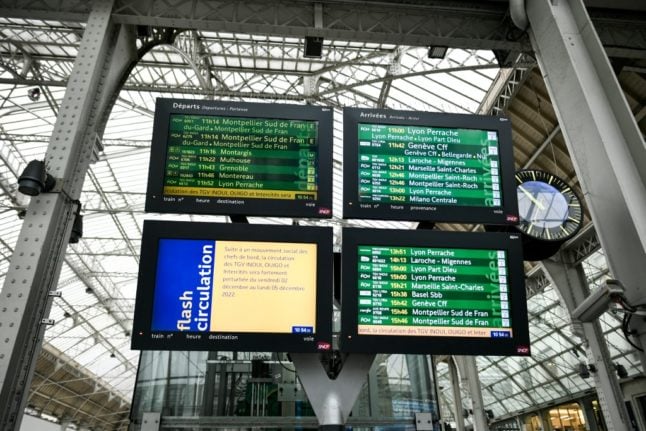 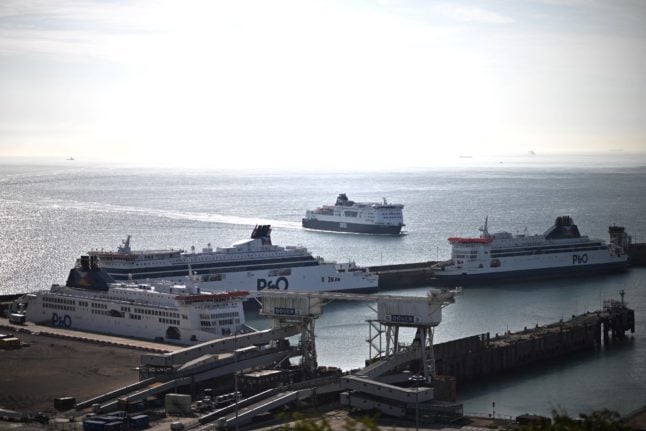