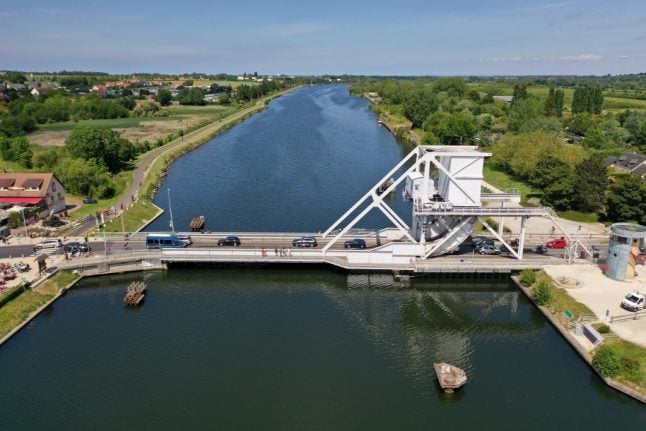 The soldier was swimming near Pegasus Bridge (pictured above) before drowning. Photo: AFP
A British Army spokesperson confirmed the death, though without providing details of the circumstances of the accident.
“It is with sadness that we must confirm the death of a service person in France. Our thoughts are with their family at this difficult time,” the spokesperson said.
France Bleu radio, citing the office of the government's administrator for the Calvados region, said the victim was a 30-year-old man stationed at Ranville, near Caen on the Normandy coast, with several thousand other British soldiers attending the D-Day commemorations.
It said he had tried to swim across a canal late Saturday night near Pegasus Bridge, the first site freed from the Germans by British troops during the massive Allied invasion in June 1944.
The bridge, at Benouville, was so named to honour the British 6th Airborne Division which used the winged horse as its emblem.
The soldier's comrades lost track of him and alerted the authorities at around 11:00 pm (2100 GMT), and rescuers pulled his body from the canal at around 3 in the morning on Sunday.
Contacted by AFP, neither the regional administrator's office nor rescue services were immediately available to comment.
Thousands of people are expected in Normandy this week to mark the D-Day landings of June 6, 1944, when 156,000 Allied troops crossed the English
Channel to gain a foothold on France's Atlantic coast.
The invasion, which led to a staggering number of deaths, marked the beginning of France's liberation and the eventual defeat of Germany. 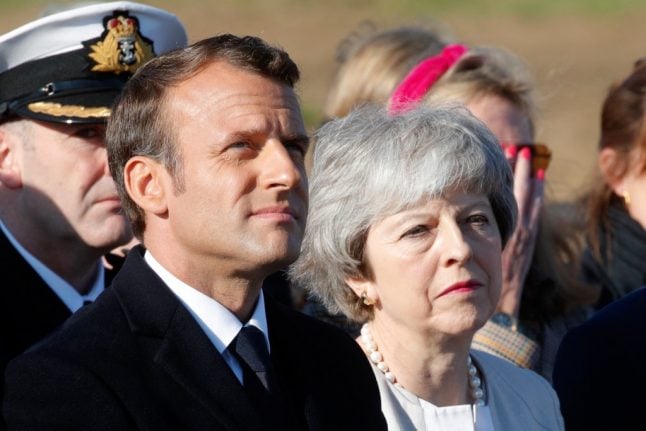