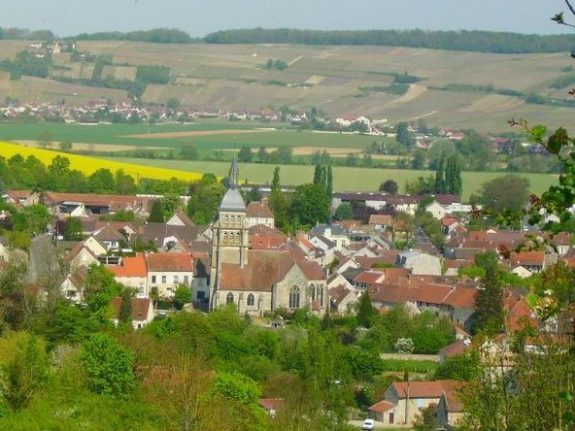 The nursing home was in the north eastern French town of Chezy sur Marne. Photo: AFP

The victim, was found on Saturday night dead and with her face swollen in her room at the care home in the town of Chezy-sur-Marne.

The autopsy showed she died “as a result of asphyxiation caused by strangulation and blows to the head”, prosecutor Frederic Trinh said in a statement.

“The resident of the neighbouring room, aged 102, appeared in great agitation and told one of the medical staff that she had 'killed someone',” he added in the statement late Wednesday.

Due to her state of confusion and agitation, the 102-year-old was transferred to a psychiatric unit after undergoing tests.

An investigation has been opened into “voluntary homicide against a person vulnerable due to their physical condition”.

She will undergo a psychological examination to determine if she is eligible for penal sanction or criminally irresponsible, he added.