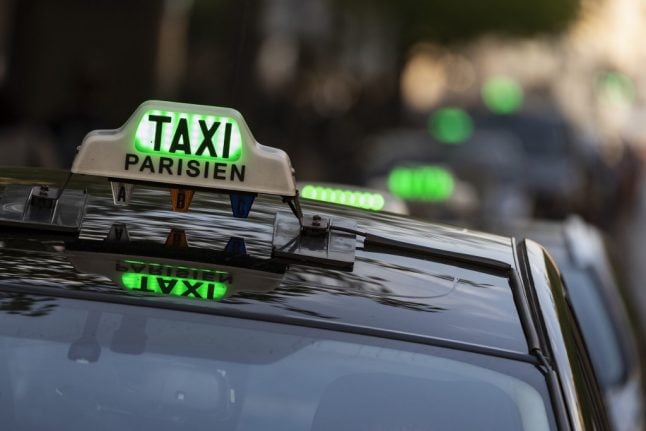 British tourist Maree picked up a taxi at Paris's main Gare du Nord station with her elderly parents and asked the driver to go to Place de la République.

Her destination was just 1.8km away, but as her parents are elderly and they had luggage with them they decided to take a taxi. Their destination was just 1.8km away. Photo: AFP

When Maree noticed that the meter in her taxi showed €62 in charges immediately after getting in at Gare du Nord, she thought it was a mistake. But the driver insisted that it was a “fixed price” for picking them up from the train station.
“After a block or so I noticed the meter read €55 and below that a supplement of €7,” said Maree.
“I asked the driver, who spoke good English, why the meter read €55 and he said it was a fixed price.”
When she pointed out that €55 was the fixed price from the airport and not from the Gare du Nord, the driver insisted that it was the correct price.
She continued to argue, and the driver took them around the block, back to where he had picked them up, and proceeded to unload their luggage.
“He continued to insist he was right and said, Okay, catch the Metro, wait one hour for an Uber.”
Maree refused to pay the driver anything, and he drove off.
She then took his suggestion and called an Uber, which she says “arrived in one minute and cost us €9 and 21 cents.”
Paris taxis are strictly regulated and, as Maree had told the driver, €55 is the fixed rate from Charles de Gaulle Airport to the Left Bank.
A trip from the airport to the Right Bank is €50.
Read more on the rules and regulations on taking a Paris taxi here.
Have you been the victim of a rip off in Paris? Do you know of any scams that visitors should be warned about? Let us know about it by emailing [email protected]

Taxi fees from the airport into the city are capped at €53 for the Right Bank and €58 for the Left Bank, but tourists are frequently ripped off by unlicensed drivers who operate at airports and large train stations.

The latest case involved passengers who arrived from Hong Kong on January 1st and were charged €230 for the trip into the city centre.

This time the taxi drivers’ association L’association les Nouveaux Taxis Parisiens brought a civil action against the scammers, fed up with the overcharging which, they say, brings their profession into disrepute.

Three men were brought before the court over the scam and produced a convoluted tale of extra charges for clearing up vomit from drunk passengers, which the Hong Kong tourists denied, while one man claimed he had only been at the airport to buy Nespresso capsules, to which the magistrate replied ‘Mmmmmm’, according to French newspaper Le Parisien.

The driver was fined €200 for overcharging and banned from driving for a year, while his accomplice was banned from driving for six months. Both were ordered to pay €1,000 in damages. A third man, who was not present but whose legitimate taxi license the unlicensed driver was using, was given a €1,000 suspended fine and ordered to pay €1,000 in damages for complicity in the illegal practice of the profession.

Jean Barriera, leader of the taxi drivers’ association, said afterwards that he did not think the sentences were severe enough, adding that he had brought the case: “To defend the image of cabs. It’s the whole profession that these individuals sully.”

Paris, Nice, Cannes, Antibes, Toulouse and several other French cities have fixed rates for taxis, you can find the full list here.

However these only apply to official taxis. If you are using a VTC service like Uber the price will vary depending on availability, although it will be fixed before you get into the car.

Unlicensed drivers are common at airports and stations including Gare du Nord. French taxi drivers are not allowed to solicit for fares, so if someone approaches you and offers you a taxi they are probably unlicensed – instead go to the taxi rank to find an official vehicle.

Click here for the full list of rates and what you need to know about taking a taxi in France. 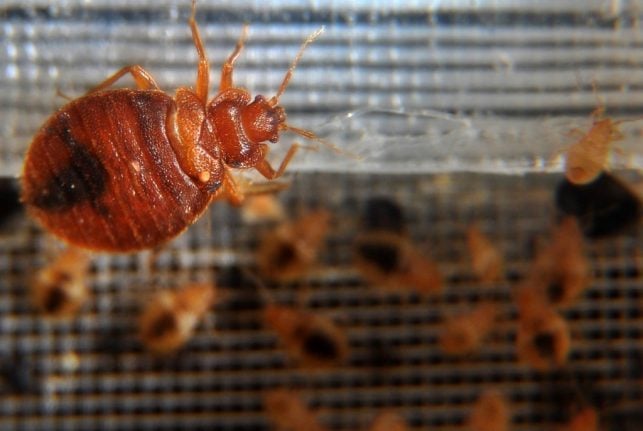 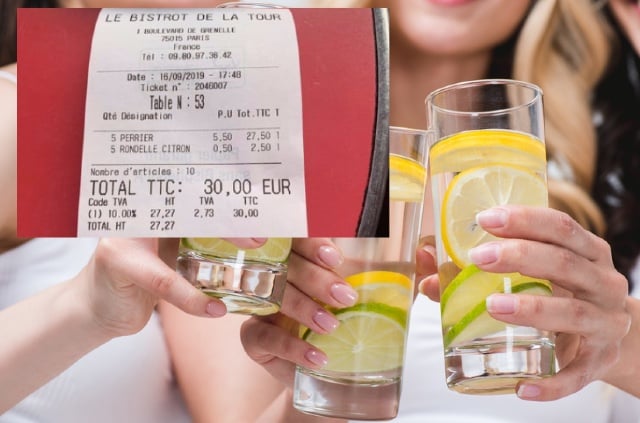