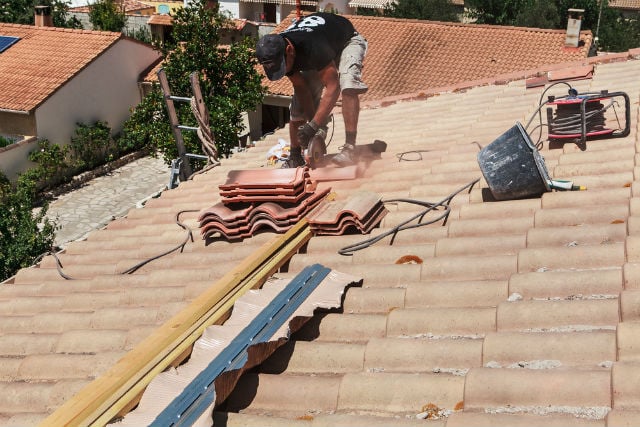 What is a SIRET number?

The SIRET is basically a business registration number that allows you to check that a person is registered in their trade.

It shows that the person's business is registered with the Chambre de Commerce (RCS) for trade or Chambre de Metiers for crafts and manual work. There are also SIRET numbers for translators and people in similar lines of work although these probably won't be much use to you when it comes to your property renovations.

The first nine numbers are the company's unique French business identification number, known as a SIREN.

One business may have several SIRET numbers depending on how many different trades they are registered for but it will only have one SIREN number. What the SIRET doesn't tell you

Unfortunately it isn't enough to simply check someone has a SIRET number, you also need to make sure that they are registered for the kind of work you need them to carry out.

If people are going through difficult times, they may be inclined to put themselves up for work they are not strictly qualified to do, so be sure to check so that you don't end up employing someone registered as a plumber to do electrical works.

How can I check whether tradespeople are registered for the right job?

If you go to the website of your local Chamber of Commerce or Chambre de Metiers you can enter the first nine digits of the SIRET number (which is actually the SIREN number of the business) and check what they are registered to do.

“You'll hear some of them say 'I'm siretted', but what does that mean,” says Artisan Central's Wilkins. “It's no use them having a Siret number for being a translator, if they are a builder.”
If you'd rather do it over the phone, there's no harm in calling the organisations with the business and name of the person you are about to employ and asking them if they are registered and whether they have any information on them, good or bad.
Alternatively, you may be able to get hold of a list of registered tradespeople at your local mairie.
But remember that just because a person is registered does not mean they are bonafide and there are still some precautions you should take when it comes to renovating in France. 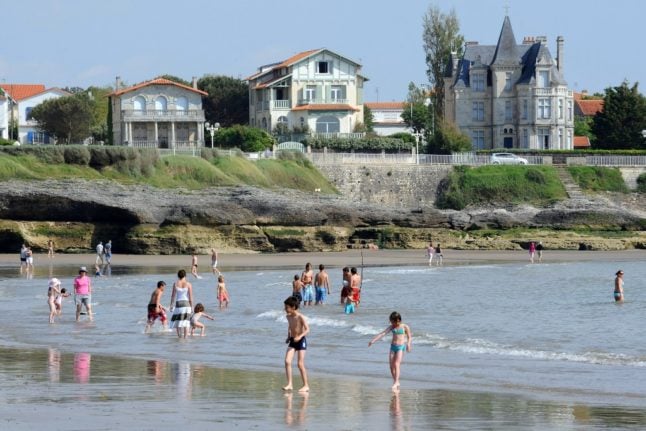