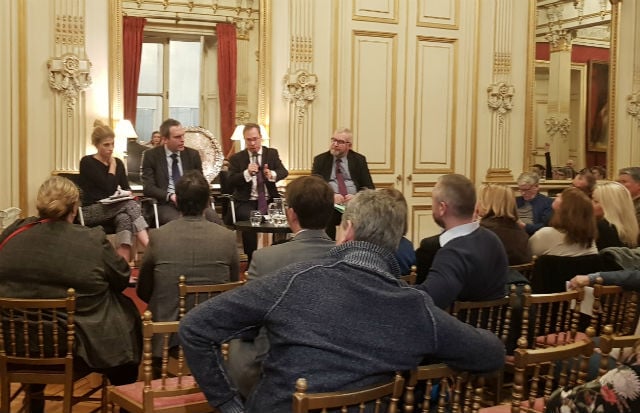 The embassy has announced that it will be holding two meetings which are described as being 'to update citizens on Brexit and answer questions'.

To find out more about the event, click here.

There is no set agenda, but questions are likely to include the issue of whether British people can begin applying again for cartes de sejour and the issue of income levels to make people legally resident in France.