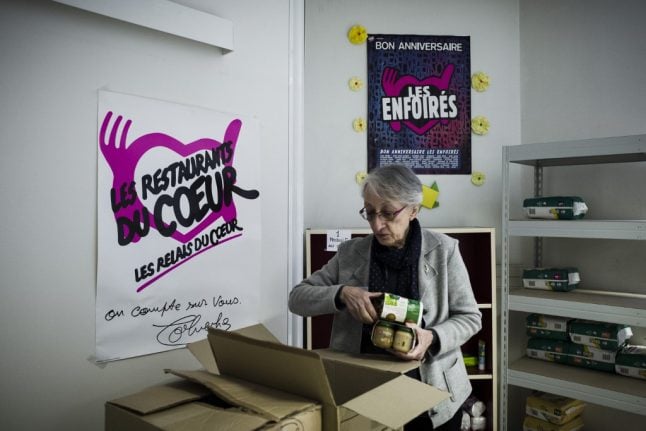 The subject of tax breaks in France have been in the press a lot recently as donations, sometimes worth millions of euros, rolled in to fund the reconstruction of Notre-Dame cathedral after the blaze.

In France donating to charity can work out pretty well for the person donating as a result of French tax rules.

These rules mean that if you give money to charity you benefit from a tax reduction on the donation, with the level of the reduction depending on the kind of organisation you donate to.

It's important to note the reduction in tax bills from charitable donations is obviously only open to those who pay taxes in France (impôt sur le revenu). Many workers don't earn enough to pay taxes so don't benefit from the reduction.

If you donate to a charity that falls under the “general interest” umbrella, a tax reduction of 66 percent of the donation will be shaved off of your tax bill  — as long as it is no more than 20 percent of your total taxable income (revenu imposable).

These charities include educational, scientific, sports, cultural and environmental charities, among others.

That means that if you donate €1000 to a “general interest” charity €660 will be shaved off the total of your tax bill — as long as €660 is less than 20 percent of your overall revenu imposable. For these kinds of donations fill out box 7 UF of the 2042 RICI tax declaration form. You can download the form here.

Then it gets a little complicated. If you have donated more than this limit to a charity then the remainder is eligible for a 66 percent tax reduction as long it doesn't exceed 20 percent of your overall revenue imposable (taxable income). (More info in French here)

When declaring this kind of donation, you should fill out box 7UD of the 2042 RICI declaration. The current exception to this rule was brought in by French Prime Minister Edouard Philippe.

In order to encourage people to donate to the restoration of Notre-Dame the prime minister announced an increase in the tax reduction from 66 percent to 75 percent despite cultural and heritage funds normally falling into the lower reduction category.

That means that if you donate €150 towards the funds for the reconstruction of Notre-Dame cathedral, then €112.50 will be subtracted from your tax bill.

Make sure you get a receipt for any donations, as without it the tax office will not give you the tax reduction. This is still true even if you are declaring your tax online when you may be asked to provide proof on any donations you are claiming to have made.

If you would like to make a donation to the reconstruction of Notre-Dame, be sure to do so through one of the official funds. You can read more on those here. 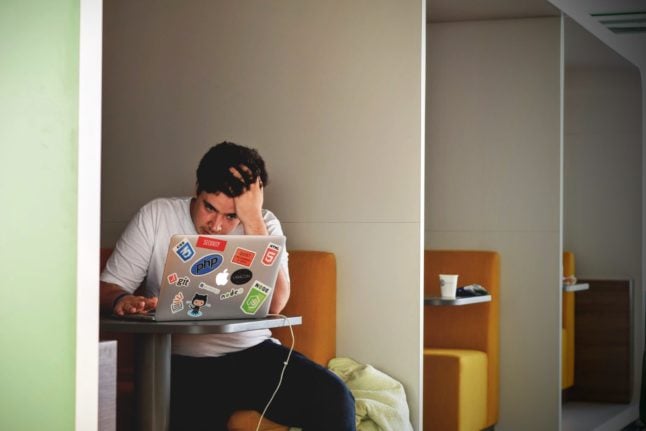 TAX
Reader question: Where can I find professional help with the French tax declaration? 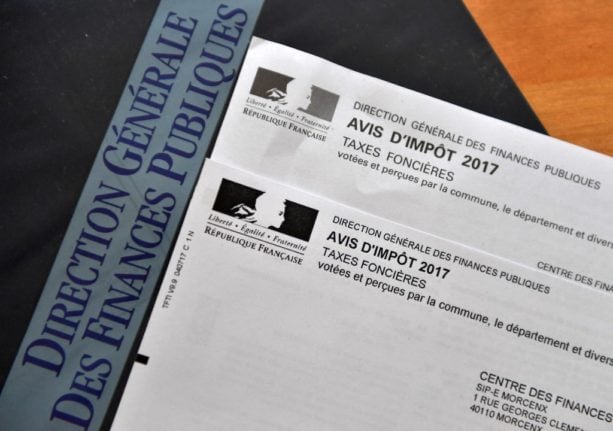 TAXES
The French tax calendar for 2021 – which taxes are due when? 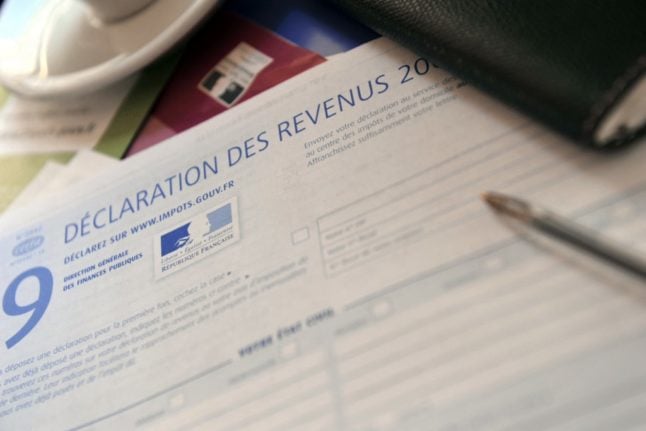 TAX
Ask the expert: How to fill out the 2022 French tax declaration
Url copied to clipboard!