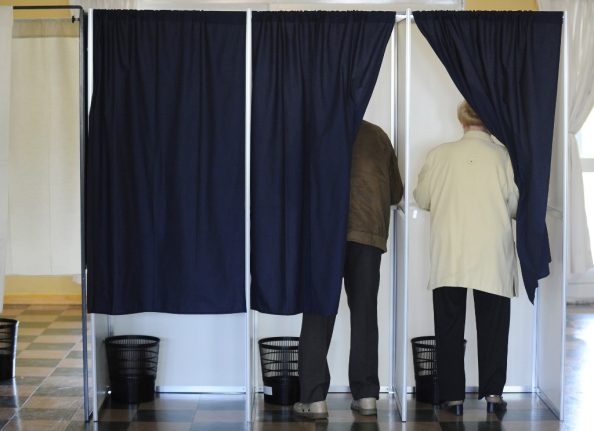 In 1979, at the first direct election for representatives to the European Parliament, just 38 percent of voters stayed away from the polls.

Since then voter turnout for the five-yearly election has progressively fallen, with a record 57 percent of voters abstaining in 2014.

At the same time, however, the powers of the parliament have increased.

Having had limited scope in 1979, Euro-MPs can now co-legislate in some areas alongside national ministers in the EU Council.

In almost all EU countries more people vote at national general polls than for the European Parliament.

EU citizens feel “less close” to the European elections than polls at their national and local levels, the Jacques Delors Institute think-tank said in a 2014 report.

In a September 2018 survey 48 percent of Europeans said they “believe that their voice counts in the EU”, according to the Eurobarometer polling body.

This rose to 62 percent for their own countries, its survey found.

In 1979 voting was compulsory in three countries — Belgium, Italy and Luxembourg — of the nine that made up the precursor to the European Union, the European Economic Community.

The three accounted for a quarter of the bloc's voters.

That proportion dropped to about five percent as new members joined and Italy dropped the obligation to vote in the 1990s, which “probably played a major role in the decline in overall voting rates at the European elections,” the Jacques Delors Institute said. In the forthcoming elections, voting will be compulsory in five countries: Belgium, Bulgaria, Cyprus, Greece and Luxembourg.

This is not a guarantee of turnout however, as many voters choose to break the law and not cast ballots.

While abstention is weak in Belgium and Luxembourg at between 10 and 15 percent, in Greece it was 40 percent at the 2014 poll, and 56 percent in Cyprus.

Slovakia posted the highest abstention rate of 87 percent at the 2014 poll.

Ten of the 12 countries with the lowest turnouts were from the former communist bloc in the east, young countries that are the most recent to join the EU.

Voting in these nations is “a little less sacred” than in other European countries, Rozenberg said.

“For us (western countries) voting is synonymous with democracy, while this link is less clear in Eastern countries where there are still memories of non-pluralist elections,” he said.

“That does not favour partisan identity and therefore the vote,” Rozenberg said.

With the exception of Belgium and Luxembourg, the EU's founding members have also seen higher numbers of voters snubbing the European Parliament polls.

In Italy it was at 43 percent from 14 percent over the same period, and in

Germany it was at 50 percent from 34 percent.

The stayaway rates have nonetheless stabilised since 2004 in France and Germany.

This can be explained by an awareness among people “that the European Union is part of the problem and perhaps of the solution” of the various challenges facing Europe, Rozenberg said. 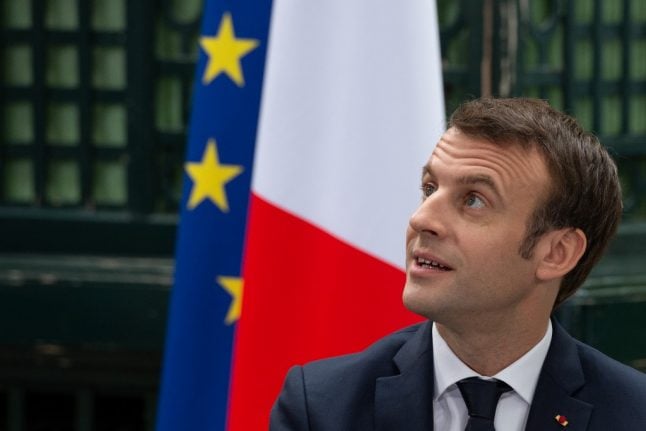 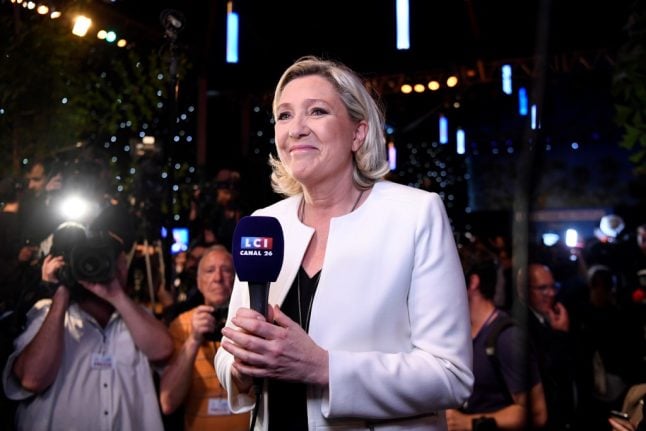 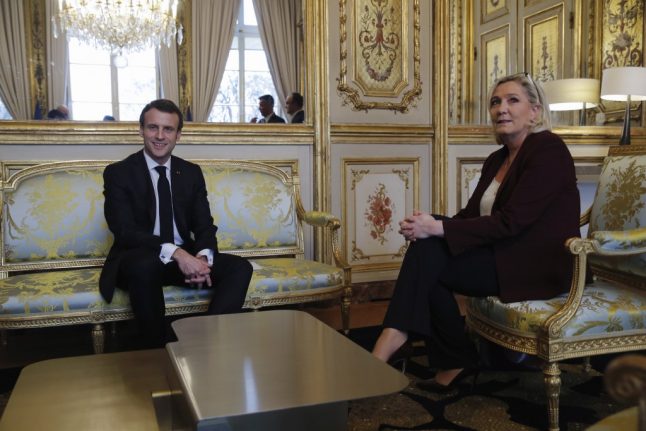