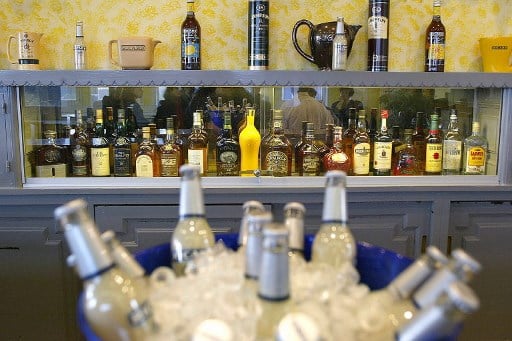 The price of alcohol has risen as a result of new food laws. Photo: AFP

The Loi Alimentation (food law), which came into force on February 1st, is an attempt by the government to ensure better pay for French farmers and for small-scale food producers, many of whom are struggling to stay in business.

It caused price rises for around 800 food products.

But the latest data from research firm Nielson found that the price of alcohol has risen by an average of 3.2 percent, reported French newspaper Le Parisien.

The hardest-hit was gin, which has seen a whopping 8.8 percent price since the new laws came in in February, with rum close behind at 8.6 percent. Beer has seen a 7.3 per cent price rise, according to data firm Nielson. Photo: AFP

And one of France's favourite apéro tipples has not been spared, with a 6.8 percent rise in the price of pastis.

Beer has seen a 7.3 percent price hike, while sparkling wine has gone up by 5.3 percent (although champagne gets off lightly with an increase of just 1.1 percent).

The food law is a flagship measure aimed at curtailing price wars among competing supermarket chains by ensuring no food can be sold with less than a 10 percent profit margin.

This means that prices have gone up on a whopping 800 food products, including President Camembert cheese and everyone's favourite chocolate spread Nutella. 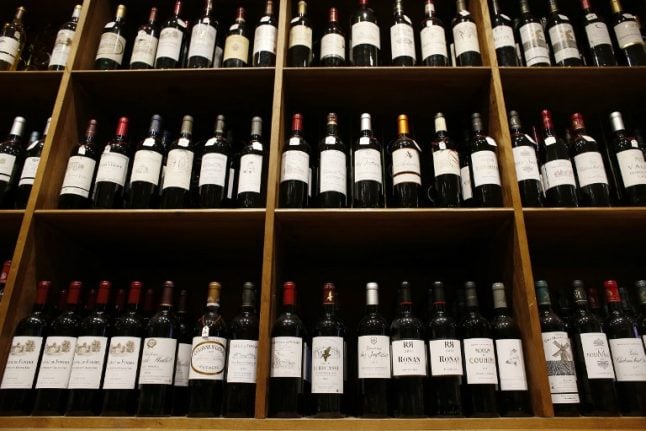 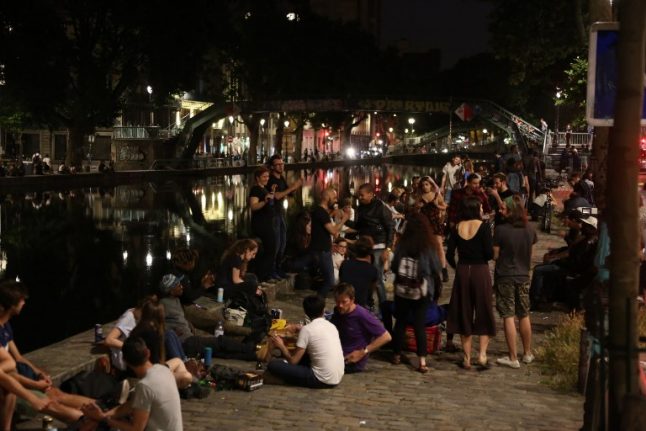