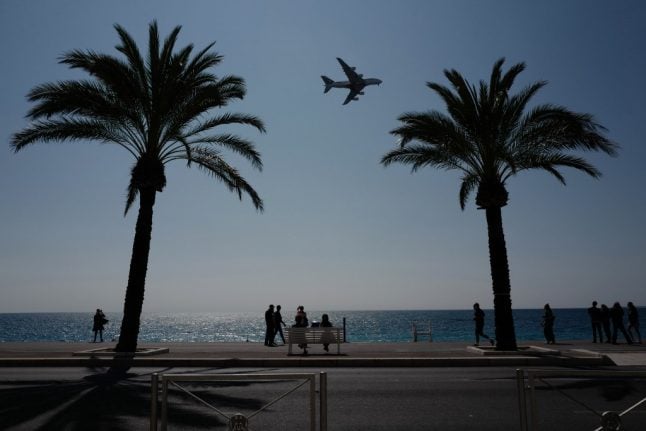 It has not rained in Nice or on a very large stretch of the coast and Alpes-Maritime region in the south of France since February 2nd, according to 20 Minutes. This adds up to a total of 59 days so far, which is a record outside of the summer season. The total to beat in the heart of summer is just two days longer at 61 days in 2009.

But the French Riviera residents have being doing their rain dances and now showers are expected on Wednesday afternoon.

Météo-France, the national weather forecaster, said that this was the first time such a long drought had occurred since records began.  They described this as “an exceptional situation and an absolute record outside the summer period”.

No rain in #Nice, France for 59 days. A record broken. https://t.co/tqTAcTuUnl

This extended dry spell has been compounded with 20 days more sun than is usual for this time of year. Residents in Nice experienced the hottest March since 1961, with an average temperature of 16.9°C.

“We have been protected by anticyclonic conditions, with all weather turbulence passing only through northern France, and even over the British Isles,” says Marie-France Delansorne, head of the Nice office of the Meteorological Institute.

As a result of this drought, the prefecture for the Alpes-Maritimes region also highlighted safety precautions.

There is a current ban on all outside fires and this has been extended until April 15. This means that locals are not allowed to burn any vegetation, throw away any cigarette butts or smoke in forested areas.