Luigi Ventura at a meeting with French President Emmanuel Macron. Photo: Ludovic Marin / AFP
Luigi Ventura, 74, is facing four complaints of sexual abuse — including an allegation he molested a junior official at Paris town hall.
Investigators have already spoken to three of the complainants, a source close to the case told AFP, saying in three cases they had accused him of groping their backsides.
The Paris prosecutors office confirmed to AFP the bid to lift Ventura's immunity, information that was first published by French Catholic daily La Croix.
The news broke in mid-February when French prosecutors revealed they were investigating the Italian-born archbishop over the Paris town hall incident, during a New Year's address by Mayor Anne Hidalgo.
During the ceremony, a city employee was repeatedly groped on the backside, with the town hall filing a complaint on January 24. An investigation was opened the next day.
Two other people have since come forward and related incidents involving “similar gestures, hands on buttocks or thighs”, which allegedly took place last year.
A career diplomat with the Vatican, Ventura has held the position in Paris since 2009. Before that, he served in Brazil, Bolivia and Britain before being appointed papal nuncio to Ivory Coast, Burkina Faso and Niger, Chile and then Canada.
The complainants wrote to the French foreign ministry to demand that France ask the Vatican to lift his diplomatic immunity.
Since the inquiry became public, La Croix said it had gathered further witness accounts from other young men close to the church alleging they too were fondled by the prelate.
The paper said the incidents all took place within the past year and that one of the young men involved had filed a complaint “for a variety of reasons”.
There has also been a complaint filed in Ottawa by a man who made similar allegations about an incident in 2008 while Ventura was serving in Canada. 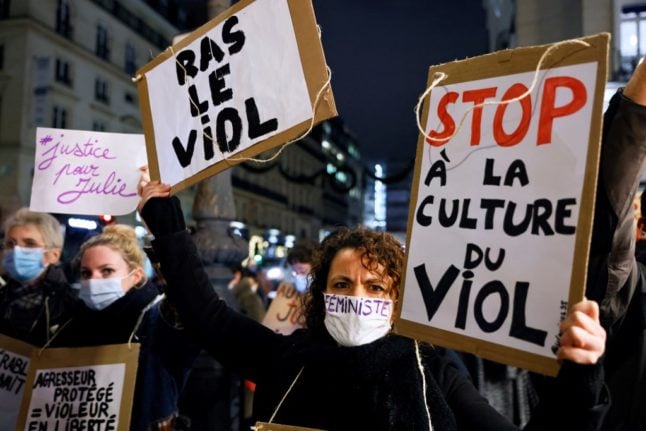