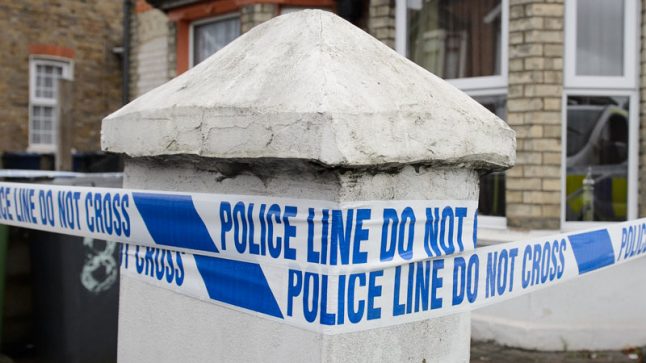 Photo: Leon Neal/ AFP
The corpse of Laureline Garcia-Bertaux, 34, who reportedly worked as a film producer, was discovered in her back garden in southwest London on March 6.
A post-mortem examination found she had been strangled.
A 32-year-old man was detained in the Estonian capital Tallinn, London's Metropolitan Police said.
“He is being held in an Estonian police station prior to extradition proceedings commencing,” the statement added.
London murder detectives worked with Europol to trace and detain the suspect. He was held on a European Arrest Warrant.
Garcia-Bertaux was reported missing after she did not arrive for work on March 5. She worked as an executive assistant for the public relations firm Golin.
The murder investigation “continues apace”, the Met Police said.
READ ALSO:
Frenchwoman found in shallow grave in London garden