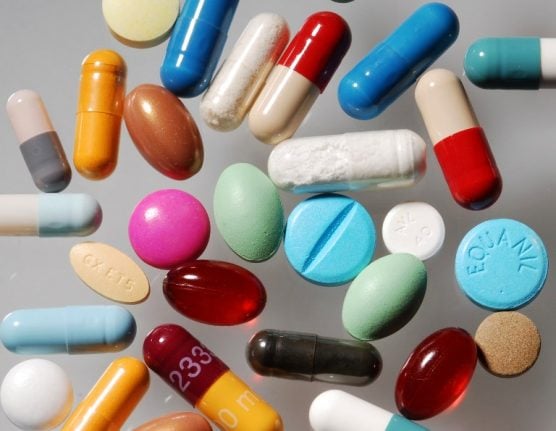 60 Million Consommateurs claimed that the “overwhelming majority” of dietary supplements designed to improve brain or memory performance or halt cognitive decline “are of no use, or are even dangerous.”

The consumer magazine said that while Omega 3, which is polyunsaturated fatty acids has benefits they can be acquired through a balanced diet of including fish, vegetable oils and dried fruit.

The products studied for this report, such as Cognisciences and Ginkor Memo, comprise a blend of plants. However, there is no proof of any effectiveness in memory or cognitive disorders. More problematic, the presence of ginkgo biloba can interact with anticoagulant treatments.

The magazine also draws attention to the high levels of fructose and salt included in some products, as well as certain additives with a laxative effect.
And don't forget caffeine, part of many tablets taken by students to help keep them awake. The magazine discovered it apparently also prevents “the proper functioning of the memory process” and can lead to “headache, anxiety, nausea and heart rhythm disorders”.

Omega 3, vitamin D, caffeine supplements and ginkgo biloba were all highlighted as products to be wary of taking.

The magazine noted the presence of additives in large numbers, in products such as Biane Enfant. These additives are most likely used to mask the taste of fish that is used to provide Omega 3.

Like another product tested Pediakid, Biane Enfant is also enriched with vitamin D.

While this is essential for children's growth and development, it can also be problematic if a child gets too much of it in their system, potentially leading to a condition called hypervitaminosis, the magazine claimed.