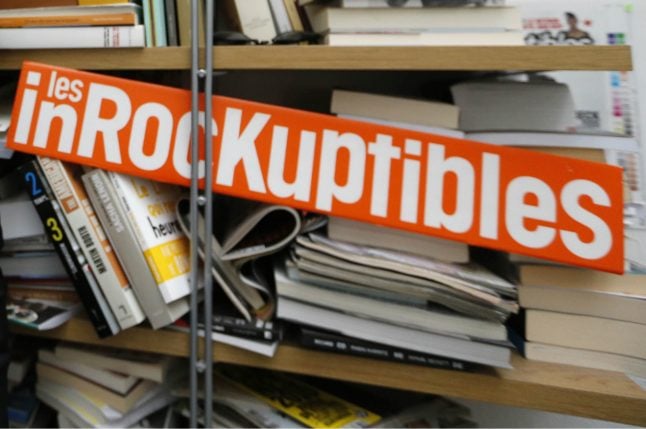 The web editor of the hip Les Inrockuptibles magazine, and his deputy are the first to lose their jobs for their involvement in the macho social media “boy's club” called the “League of LOL”.

A source at the magazine told AFP that its management had taken the decision because of the men's “unprofessional conduct”.

Members of the male-dominated closed Facebook group were accused of targeting their feminist and minority colleagues for online abuse.

The French government has vowed to tighten laws on hate speech and harassment in the wake of the scandal, which broke last month.

The web editor had already admitted setting up false celebrity social media accounts and being behind two telephone hoaxes, including one designed to humiliate a female television presenter.

He had apologised for the “disgustingness” of his acts on Twitter soon after the extent of the group's campaigns of bullying were revealed by three French media outlets.

Several journalists and public relations executives who belonged to the 30-strong “League of LOL” group have either been suspended or stepped down, with France's Digital Affairs Minister Mounir Mahjoubi labelling them “losers”.