While John Lichfield quite rightly identified the modern strains of French anti-semitism, violence and threats against Jews have a long and unfortunate history in the country, stretching back almost a thousand years.

Take the ‘Armleder Persecutions’, for example.

If you were to find yourself in a tavern, somewhere in the Alsace region during the early 1330s, odds are that you would hear a lot about the problems of the time – failed crops, harmful weather, rampaging bandits and pestilence.

Were you to linger, you’d eventually listen as talk shifted to the blame for all of these problems – increasingly, the Jews.

While what we know as modern-day France has been home to Jewish communities since the collapse of the Roman Empire, there were harsh restrictions on where they could live and how they could support themselves for over a thousand years.

In 14th century Alsace, Jews were confined to ghettos and forced to take on roles that Christians found unsavory, such as moneylending. This naturally led to resentment, as Jewish communities held the debts on loans taken out, usually by nobles and the Church.

Additionally, while it wasn’t official dogma, almost everyone going to Church would have heard tales from their priests about Jews being responsible for the death of Christ, desecrating hosts or sacrificing children. While these stories may sound bizarre, libellous and highly offensive to our ears, the authority of the clergy led many to believing them wholeheartedly.

This led to a simmering hatred and distrust of Jewish communities, which increasingly broke out into violence during the 1330s.

In 1336, a local robber baron, already outlawed for his attacks on travellers, by the name of Arnold of Uissigheim, claimed to been given a divine mandate to slaughter the region’s Jews. He and his followers razed a number of communities before he was caught and executed on orders of the Emperor.

In 1338, violence broke out again – this time much more severely. A well-to-do innkeeper from the Upper Alsace, John Zimberlin, also claimed he’d received orders from God to wipe out the Jews. Putting on and renaming himself after the leather bracers worn by the peasantry, ‘King Armleder’ called for followers to flock by his side.

Marching south through the Alsace, ‘Armleders’ army moved from settlement to settlement, massacring Jewish populations. Over 120 separate communities were attacked, with over 1200 killed.

The response from the local holders of power was either lukewarm, or even outright opportunistic. When the towns of Rouffach and Ensisheim were attacked, all the Bishop of Strasbourg did was confiscate a portion of the goods taken from Jews. When Muelhausen was attacked, the Emperor exonerated the town of any wrongdoing – for a ‘donation’ of a thousand pounds of gold.

For weeks the ‘Armleder’ army rampaged through the Alsace, even inspiring similar groups across the border in what is today the German state of Baden-Württemberg. There was no coordinated, or even effective response. Smoke billowed from burning communities, streets grew slick with blood.

Eventually, the Jews who managed to survive the attacks gathered in Colmar, perhaps the largest and most well-defended town in the region. There, to their credit, the town’s leadership refused to hand the refugees over to the baying hordes outside. A siege ensued, until the Emperor’s troops arrived to scatter them.

Even then, things weren’t safe. Roving bands of ‘Armleder’ would come and go, melting back into the population when the spotlight shone too closely on them. They would continue to do this for a decade.

It was still a dangerous time to be a Jew.

‘King Armleder’ himself, John Zimberlin, did pretty well for himself, however. He managed to sign a deal with the Emperor in 1339, promising no more violence or agitation on his behalf. He managed to die in his bed – unlike many of the victims of his followers.

The ‘Armleder Persecutions’ weren’t even the worst French pogroms of the 14th century – they would occur as the Black Death swept across the land ten years later, and stories spread that the pestilence was caused by wells poisoned by Jews.

Sadly, disgracefully, anti-emitic pogroms would continue across France for centuries after that, right up until the 20th century and the horrors of the Holocaust. They are an evil that have never really left Europe as a hall, spurred on by opportunists and demagogues.

We can only take heart, then, from the thousands who attended rallies across Paris over the recent days, calling for an end to the hateful behaviour.

Hopefully, they represent a much greater trend for the French, moving away from the petty, misguided hatreds of the past. 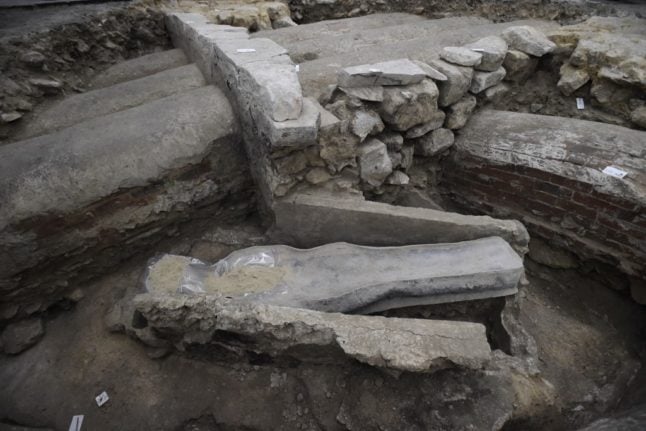 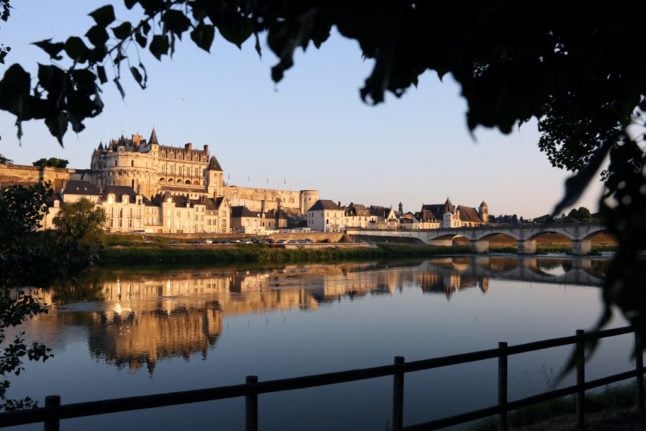