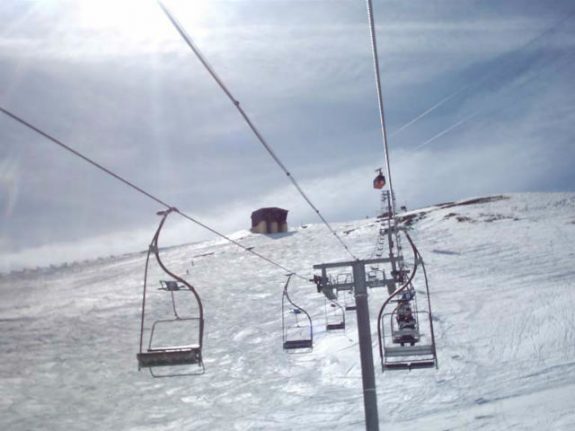 Saint-Chaffrey is the site of the Chantemerle ski resort. Photo: Melendil/Wikimedia Commons

The car that six youngsters from the Briancon Serre-Chevalier club were travelling in collided with a delivery lorry around 5:00 am (0400 GMT) in Saint-Chaffrey, near Briancon, the public prosecutor in nearby Gap said.

The prosecutor said the lorry driver, who tested negative for drink and drugs, was slightly hurt and treated for shock, adding a police investigation had been opened.

The driver of the car, aged 19, died along with another 19-year-old and a fellow passenger aged 18.

A 17-year-old was airlifted in critical condition to hospital in Grenoble, another aged 20 was operated on in Briancon and the remaining passenger, also 20, suffered minor injuries, the prosecutor and rescue services said.

The group had been returning from celebrating one of their number's 20th birthday.

The prosecutor said the cause of the accident was not clear and that the investigation, including into whether the driver of the car had been drinking, would take some weeks.