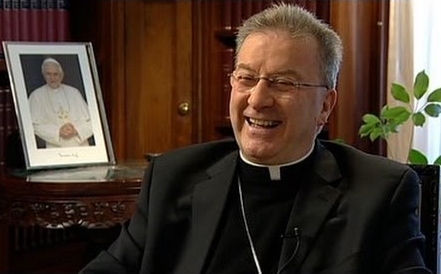 The envoy, 74-year-old Luigi Ventura, has been based in Paris since 2009 and serves as a diplomat for Pope Francis.

He was accused of molesting a man at the Paris townhall on January 17 where mayor Anne Hidalgo gave a New Year's address to diplomats, religious leaders and civil society figures.

A complaint was filed by the mayor's office on January 24 which led to an investigation being opened the day after, the judicial source said.

Le Monde newspaper first reported the investigation and the allegations against Ventura on Friday.