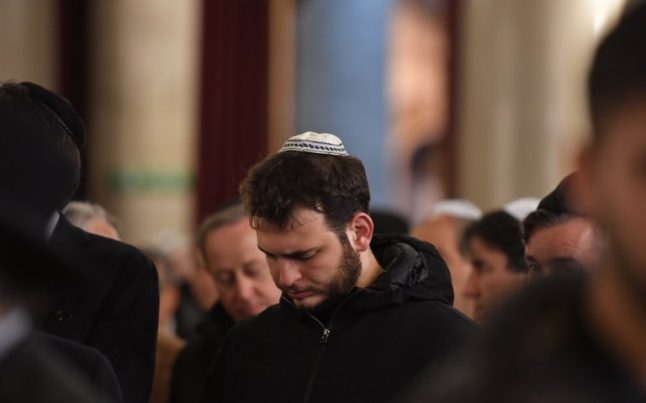 File photo: AFP
Ilan Halimi was kidnapped by a gang that demanded huge sums of money from his family, believing them to be rich because he was Jewish.
After being tortured for three weeks, the 23-year-old cellphone salesman was found dumped next to a railway in the southern suburb of Sainte-Genevieve-des-Bois. He died while being brought to hospital.
On Monday, municipal workers sent to prepare a memorial site for an annual remembrance ceremony this week discovered that a tree planted in his honour had been chopped down and a second one partly sawn through, local officials told AFP.
The police are investigating the incident, which the French government's special representative on racism, anti-Semitism and discrimination, Frederic Potier, described as “ignominious”.
READ ALSO: It is the latest in a series of anti-Semitic acts and attacks that have raised fears of a new wave of anti-Jewish violence in a country that is home to Europe's biggest Jewish population.

Anti-Semitic acts surged by 74 percent last year, from 311 in 2017 to 541 in 2018, French Interior Minister Christophe Castaner said Monday.
“Anti-Semitism is spreading like poison,” the visibly moved minister said near the spot where the tree was chopped down.
“By attacking… Ilan Halimi's memory, it's the Republic that's being attacked,” he added, vowing that the government would take action.
In two separate incidents in the past two days, swastikas were drawn on Paris postboxes containing portraits of late Holocaust survivor Simone Veil and the word Juden (German for Jews) was sprayed on the window of a bagel bakery in the capital.
The incident involving the postboxes was reported by artist Christian Guemy, who painted the portraits of Veil on the boxes in the city's 13th district to mark her burial last year at the Pantheon, final resting place of France's most illustrious figures.
A former justice minister, Veil was a hugely respected figure whose death in 2017 caused a national outpouring of emotion.
“Shame on the despicable person that disfigured my tribute to Simeon Veil, Holocaust survivor,” Guemy tweeted Monday along with pictures of the boxes.
Reacting to the tweet, European Affairs Minister Nathalie Loiseau expressed consternation over the “desecration”. Photo: LICRA/Twitter
Jihadist attacks
Meanwhile on Sunday, one of the founders of French bagel bakery chain Bagelstein said vandals had sprayed the word “Juden” (see above) in yellow paint on the window of an outlet in the Ile Saint-Louis island in central Paris.
Government spokesman Benjamin Griveaux drew a line between the graffiti and an arson attack last week on the home of parliament speaker Richard Ferrand,
over which the “yellow vest” protest movement has come under suspicion.
But Gilles Abecassis, co-founder of Bagelstein, said he did not believe that anti-government demonstrators, some of whom have shown support for a comedian convicted of anti-Semitism, were responsible.
“They wrote it in yellow but that could be for the Star of David,” he said, adding that he had received thousands of messages of solidarity from around the world.
In November, Prime Minister Edouard Philippe warned that France, whose pro-Nazi regime deported Jews during World War II, was “very far from being finished with anti-Semitism”.
In recent years, French jihadists have targeted Jews in a number of attacks.
In 2011, an Islamist gunman shot dead a rabbi and three children at a Jewish school in Toulouse and in 2015 an extremist claiming allegiance to the Islamic State group killed four people at a kosher supermarket in Paris. 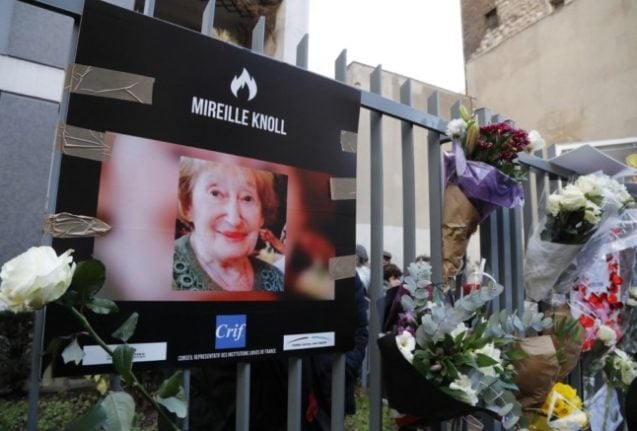 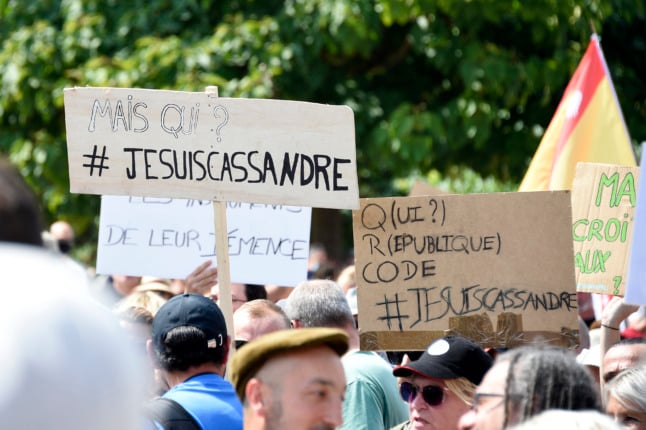 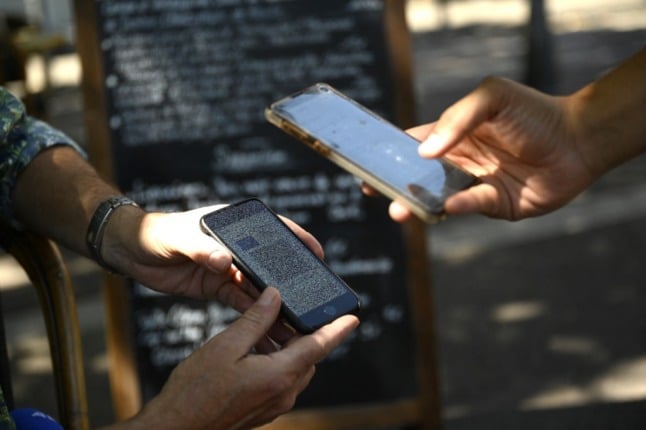