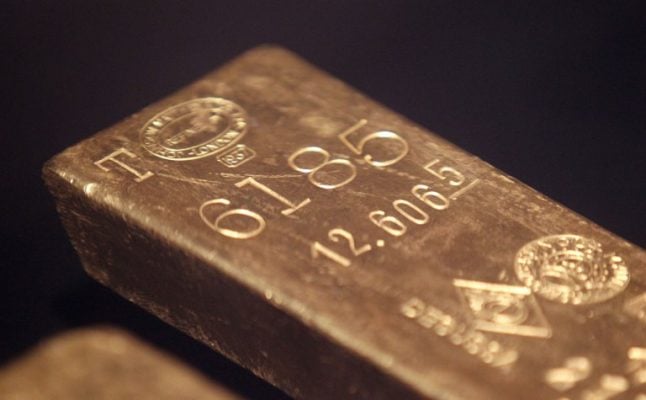 Twenty-seven year old Julien from Vannes in Brittany couldn’t believe his eyes last Saturday when he opened a package he’d just received from a deliveryman.

He was expecting it to be the bikini he’d ordered for his wife but this parcel was a lot heavier, shinier and pricier.

As he unwrapped the package, Julien took out several Louis d’Or coins and numerous gold ingots weighing between 20 and 50 grammes.

“The price on the attached invoice was almost €20,000!” he told regional daily Ouest France in disbelief.

“I didn’t pay too much attention when I signed for the packages, I thought it was just a swimsuit I’d ordered for my wife.”

Despite the fortuitous stroke of luck, Julien didn’t let greed get the better of him, choosing instead to reach out to the rightful owner of the stash of gold.

Using the correct address on the invoice -as opposed to the one the box – he headed to the person’s home to hand them back their gold, but found there was nobody in.

Not letting that sidetrack him, Julien then went to Vannes police station to explain what had happened.

“The officer congratulated me for bringing in the package and taking pictures of it,” he recalls.

Eventually the mystery beneficiary is located and his gold possessions handed over to him.

The gold traders, who actually own the domain gold.fr, have rewarded the young Breton man with a gold ingot, for him to keep this time.

How much it's worth hasn’t been disclosed.

Julien is still waiting for his wife’s swimsuit, which “she needs for our trip to Vietnam in March”.