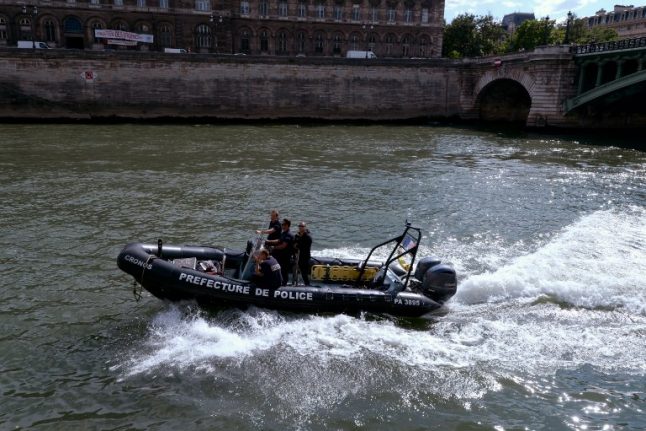 The latest victim was a “well-dressed” young man who did not have any ID on him and whose body was found on a stretch of the river that runs along the 6th arrondissement on the Left Bank, according to BFMTV.

The Paris river police and the city’s criminal investigators were dispatched to the scene.

It was the fourth body to be discovered in the river in the past three weeks.

The most macabre discovery was the person found with his or her hands tied in the water on January 10. Police said the body, found near the bridge by Place de la Concorde, was so badly decomposed that they could not tell if it was a man or a woman.

A week ago, the body of a 25-year-old Polish man was found in the water between the Iéna and Bir-Hakeim bridges.

He had injuries to the head and to his abdomen, but police said he did not appear to have been in a fight or struggle before he went into the river.

On January 17 a woman who police said was trying to commit suicide was found in the Seine near the Ile Saint-Louis. She died shortly after being taken from the freezing water.

Police said there did not appear to be any connection between the four deaths.