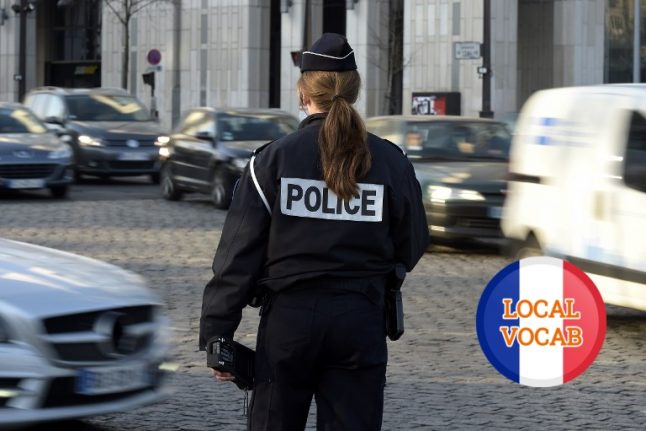 Paris will have a new municipal police force patrolling its streets next year, a 3,400-strong division of officers that will help out with everything from street cleanliness to noise disturbances.

Up until now, the City of Lights was the only one of the ten largest cities in France not to have a municipal police force.

Paris’s socialist mayor Anne Hidalgo (second left below) announced the measure on Friday, perhaps as a reaction to right-wing politicians who demanded that the French capital also have an armed municipal police force. Not  yet officially named, Paris’s new ‘Met Police’ will be responsible for keeping the city clean and in order, fining anyone who don’t dispose of rubbish properly, caught throwing cigarette butts to the ground and other standard health and safety breaches.

They will also handle noise disturbances and public order vis-à-vis travel in the city, with special emphasis placed on handling deregulated electric scooters.

Although this new 24-hour taskforce’s powers don’t stretch past dealing with minor offenses, they will be armed with truncheons described by Paris Town Hall as “non-lethal” yet dangerous, and “ideal for combatting daily infringements”.

This division will also be equipped with  tear gas, bulletproof vests and direct access to CCTV footage.

According to the French press, this new municipal brigade is being modeled on London’s Bobbies, slang for London’s Metropolitan Police Force, as well as other municipal police forces in Lyon or Bordeaux.

Only 200 new jobs are being created for the new division as officers belonging to other taskforces are filing the majority of the other posts.

Paris authorities have promised that this new unit won’t encroach on the powers of France’s national police.

Hidalgo has put her decision down to the “high expectations of Parisians in terms of security”.