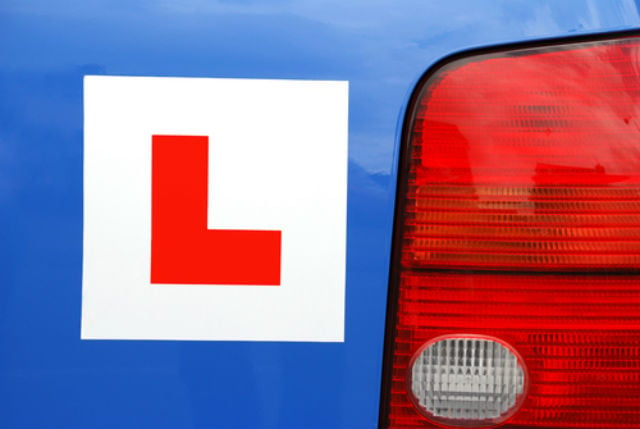 Britons living in the EU may be forced to retake their driving test. Photo: springfield/Depositphotos
There was yet more bad news for Brits living in Europe this week.
The Department for Transport in the UK revealed that in the case of a no-deal Brexit Britons living in the EU may have to pass another driving test in the country they are living in.
“In the event that there is no EU exit deal, you may have to pass a driving test in the EU country you live in to be able to carry on driving there,” read the statement.
Brits living in the EU have been told to swap their British licence for an EU one before the (current) official Brexit day of March 29th but the worry is that a backlog of applications may mean processing delays and people may not have the licence they need in time for the deadline.
If this happens and there is no deal, they may have to retake their driving test.
But it isn't only those living in Europe who may be affected.
READ ALSO: Britons on short-term visits to Europe might have to return to the UK in order to get the right paperwork at the post office, with a no-deal Brexit potentially meaning British tourists in Europe need three types of international driving permit.
One positive note from the UK government was that British motorists will still be able to drive in Ireland without any additional paperwork.
But overall it isn't good news for British drivers who can currently drive in all EU countries using their normal licence.
Additionally, British holidaymakers will need different driving permits for different countries in case of a no deal.
This is because drivers with international driving permits (IDPs) issued in Britain currently have either 1949 or 1926 permits.
But Britain will have to start issuing a third type for the majority of EU countries that approved the 1968 convention on road traffic and drivers will still need a 1949 version for countries such as Spain, Cyprus, Malta and Iceland.
These permits, which are currently available online for £5.50, will only be obtainable at UK post offices from the end of January.
There are fears among professional driving associations that the “mess” will cause a lot of trouble for Britons living in the EU as well as holidaymakers.
“Thousands of expats, many of them elderly, will not relish the prospect of having to retake their driving test in a different country and different language if there is no deal,” the president of the AA motorists' organisation Edmund King told the press.
King added that drivers without the right driving permits could find that they are turned away at ports, calling the fact that drivers will no longer be able to apply for IDPs online a “backward step”.
Meanwhile it looks like EU citizens in the UK will have a better deal.
The UK has said it will continue to let EU citizens drive with their EU licence in Britain after Brexit for up to three years after coming to live in the UK and they will be able to exchange their licence for a British one.