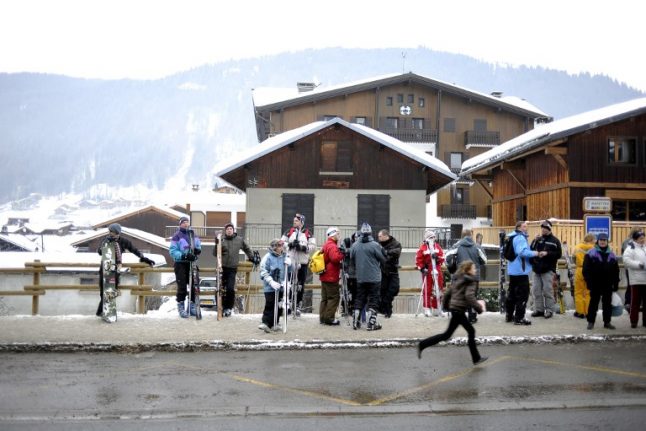 The 32-year-old British man, who was on holiday at the ski resort, was knocked over and killed by a car at around 4am on Monday morning, according to the local Dauphine Libere news site.

The fatal accident occurred on the D 228 road known as the Route de Bois-Venants.

Reports say the driver of the car was returning home to Thonon-les-Bains and did not see the pedestrian who was walking by the side of the road.

Firefighters and paramedics were called to the scene but were unable to save the victim.

“We woke up to some very sad news this morning,” tweeted the magazine Morzine Source.

We woke up to some very sad news this morning… ? https://t.co/6yHhfkJljh

An investigation into the incident has been opened by the gendarmes in the town of Montriond.

A statement from the British Embassy in Paris said: “Our consular staff are in contact with the gendarmerie following the death of a British man in France.” Morzine is a popular ski resort in the Hautes Savoie area of the French Alps and is a particular favourite among Britons who head to the region every winter.

The town and its surrounding area is also home to hundreds of Britons who live in the region all year round.