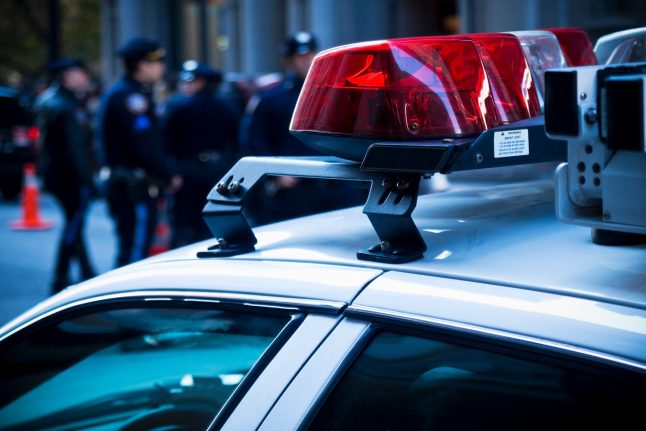 It was the latest in a string of incidents in which migrants have tried to use French vessels to attempt the Channel crossing to England.

“Those seeking to help them on their way were busy breaking into the trawler” to let them aboard when harbour authorities called police, Pascal Marconville told AFP.

The migrants, including a mother and her two children, said they came from Iraq.

Police were still looking for two people they suspected of being the people smugglers involved in the incident, Marconville added.

In mid-November, a fishing vessel stolen from the harbour was intercepted with migrants aboard off the southern English coast.

A second stolen vessel was stopped with 16 migrants aboard on December 23 just after making it out to sea from Boulogne harbour.

Britain and France have agreed to boost cooperation to try to stop the increase in numbers, which began in October, the Britain's Home Office said Sunday.

They plan to increase Channel patrols and increase awareness of the dangers of trying to cross what is one of the world's busiest shipping lanes.

In December, around 230 people have tried to make the 21-mile (33-kilometre) journey from France to Britain, according to Britain's interior minister Sajid Javid.

French or British vessels have rescued about 100 migrants in the Channel since December 23.

And on Sunday, authorities intercepted six Iranians near Kingsdown beach in Dover.

Britain said Monday it would deploy two border patrol ships in the Channel in response to the increase in migrants crossing from France in dinghies.