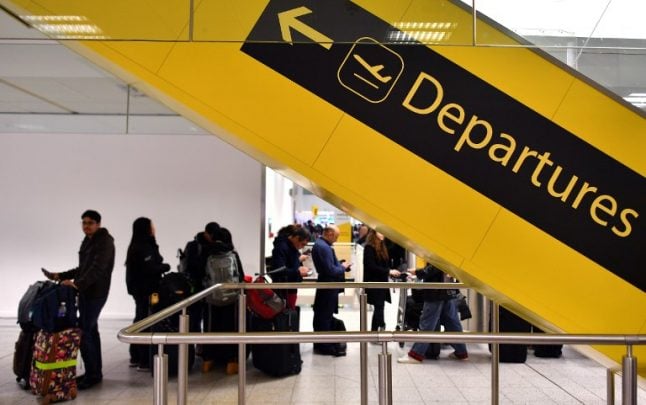 Photo: AFP
Vinci said it would hold a 50.01-percent stake in Gatwick, which is Europe's eighth biggest airport with a total passenger traffic of 45.7 million in 2018, by the first half of next year.
The other 49.99 percent will be held by Global Infrastructure Partners, the current owners.
Gatwick was forced to close its only runway repeatedly between last Wednesday and Friday due to reports of mystery drone sightings nearby, impacting nearly 140,000 passengers.
“The transaction represents a rare opportunity to acquire an airport of such size and quality and fits extremely well with Vinci Concessions' long-term investment horizon,” a company statement said.
Gatwick “operates the busiest single runway in the world. In 2017, it hit a world record of 950 flights in a day. The airport constantly innovates in all areas of operations (for example passenger self-baggage drop, aircraft queuing systems, parking products) and reaches very high level of operational efficiency,” the statement said.
“The whole Vinci Airports network will benefit from Gatwick Airport's world-class management and operational excellence, which has allowed it to deliver strong and steady growth in a very constrained environment,” Nicolas Notebaert, Vinci Airports chief said.
With the latest acquisition, Vinci Airports will control 46 airports in 12 countries with a total traffic of 228 million passengers a year.
The French firm recently acquired airports in Brazil, Japan and Serbia. 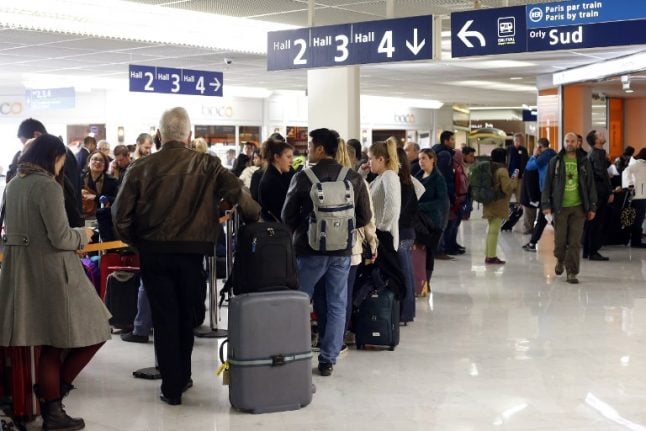 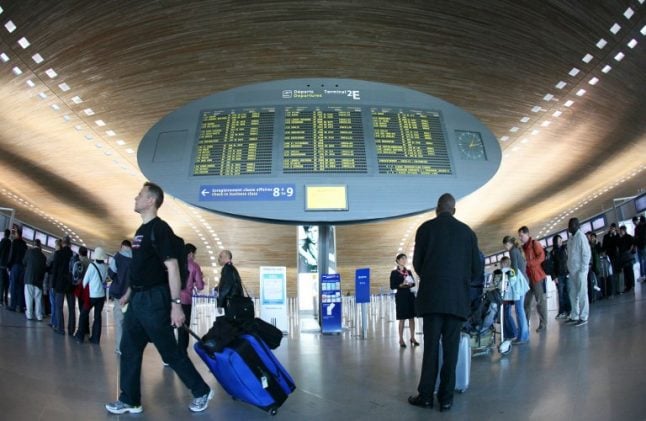 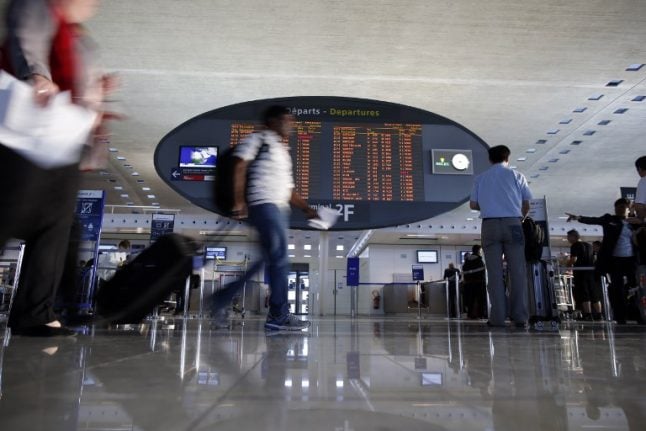